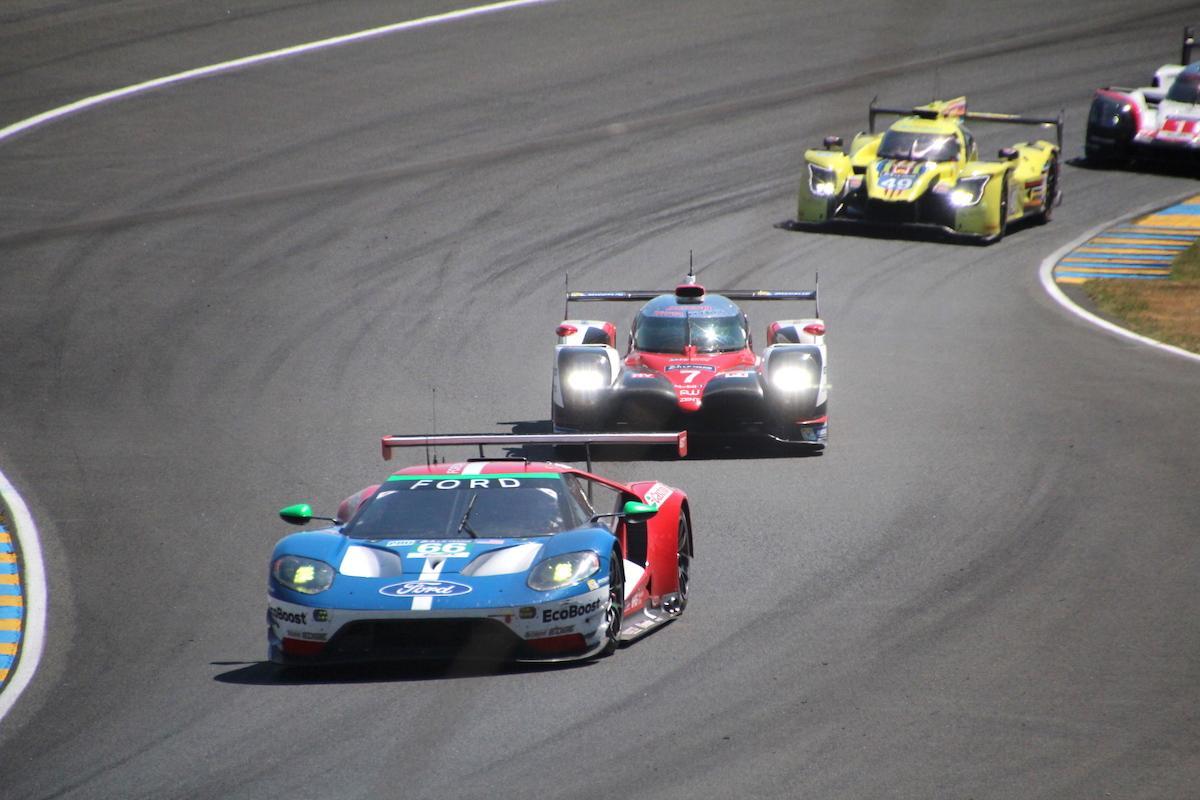 A condensed provisional calendar for season 9 of the FIA World Endurance Championship has been published, featuring six rounds at Sebring, Spa, Le Mans, Monza, Fuji and Bahrain from March to November 2021.

After running a winter calendar for the past two seasons, the provisional schedule announced for the ninth season of WEC will see the premier global sportscar series return to a traditional calendar year format. With only six races, it will also be the shortest WEC calendar yet. The shorter calendar is a response to the coronavirus pandemic and the resulting economic impact on the teams. Regular WEC venues Silverstone and Shanghai International Circuit are missing from next year’s schedule.

Gérard Neveu, CEO of the WEC commented: “We listened to our manufacturers, teams and partners and responded with a calendar featuring fewer events than in the past to allow them all time to deal with the current economic crisis. We will revise this upwards again in the future, as and when the health situation and the economy allows us to do so – hopefully from 2022 onwards. The calendar also takes into account our logistical road map as it provides our teams with the most cost-effective package possible.” 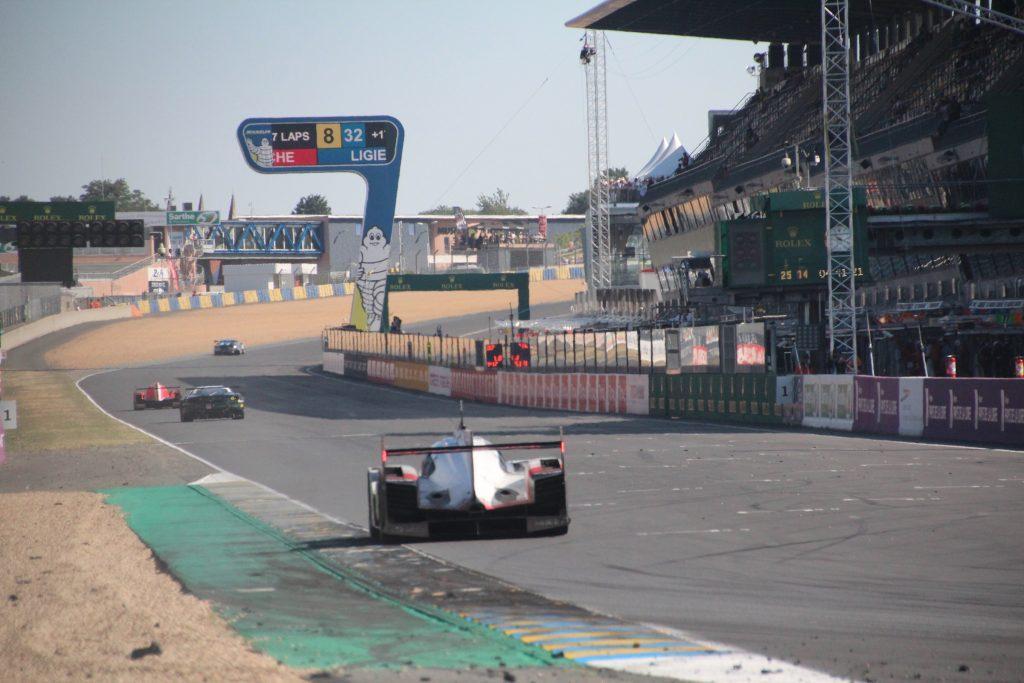 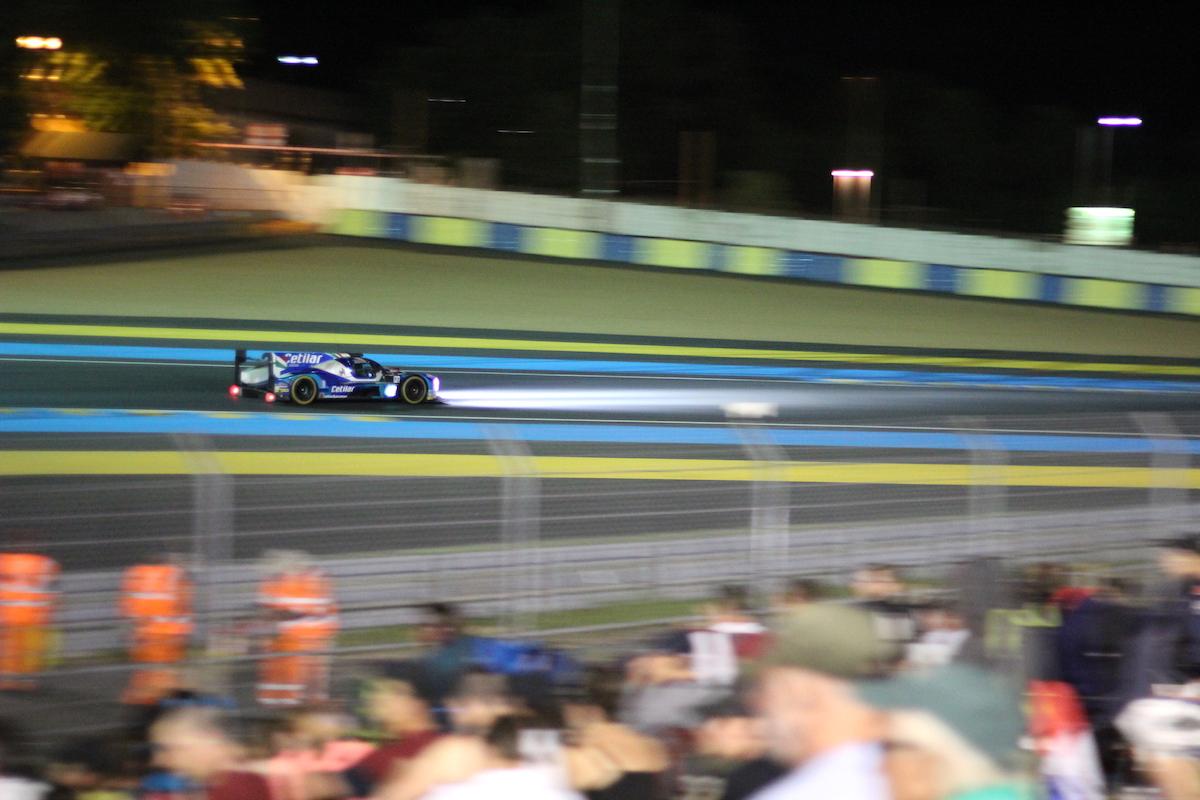 The proposed 2021 WEC calendar kicks off with pre-season testing at Sebring International Raceway on March 13-14, followed a week later by the 1000 Miles of Sebring on March 20. As with the planned event at Sebring this year, which was cancelled at the last moment due to the coronavirus pandemic, the race at Sebring is expected be paired with the IMSA SportsCar Championship’s 12 Hours of Sebring on the same weekend. The second race will be the 6 Hours of Spa Francorchamps on May 1. After being staged in September this year due to the coronavirus pandemic, the 24 Hours of Le Mans moves to a more traditional date on June 12-13. Later next summer, top-flight sportscar racing finally returns to the legendary home of the Italian Grand Prix with the 6 Hours of Monza on July 18. The season concludes with a trip to Japan for the 6 Hours of Fuji on September 26 and the 8 Hours of Bahrain on November 20.