Situated at Tempelhof airport in the suburbs of Berlin, this is one of the more unique circuits in the all-electric series. The Berlin E-Prix first burst into the scene in the 2014/15 season at the temporary circuit situated on the grounds of the former airport.

Read our review of the 2019 Berlin E-Prix at Tempelhof Street Circuit.

While the venue was quick to become a favourite for fans and teams alike due to its unique qualities, the Berlin E-Prix had to be moved to a temporary street circuit in the 2015/16 season as Tempelhof was being used to house refugees. The Berlin E-Prix was held at a temporary street circuit in Downtown Berlin at the Karl-Marx-Allee Circuit located around the Strausberger Platz area for the 2015/16 season.

In 2017, Tempelhof made a much anticipated comeback in a double-header race weekend. Sebastien Buemi is the driver that claimed the most wins for the Berlin E-Prix, winning his first German race at the Karl-Marx-Allee circuit in 2016 and again at the Tempelhof Airport circuit in the second round of the double-header weekend in 2017.

The 2.375km circuit features 10 turns and introduced a slightly updated layout in season 4. A makeshift tunnel section takes the cars through the EMotion Club where spectators are able to view the cars rushing through the tunnel, amplifying the sound of the cars. The circuit features a few high speed corners and a long straight. Local hero, Daniel Abt of Audi Sport ABT Schaeffler won the race last season making a scene for big celebrations among the locals in support of a German win by both a driver and team.

Six races at Tempelhof Airport Street circuit will conclude the 2019/2020 Formula E season, which has been compromised by the coronavirus pandemic.

Dates have also been announced for the 2021 Berlin E-Prix at Tempelhof Airport Street Circuit, which is set to take place on June 19, 2021.

The Berlin E-Prix takes place on the apron of Tempelhof Airport in the south of the city, close to public transport links.

Tempelhof was once one of the largest airports in the world, but closed in 2008. The city’s new Brandenburg Airport is yet to open, so you’ll have to fly into either Tegel Airport (TXL) or Schönefeld Airport (SXF).

The best way to get to the Formula E circuit at Tempelhof Airport is via line U6 of the subway, or U-Bahn. The Bhf Paradestraße and U Platz der Luftbrücke stations are next to the circuit.

Browse 1500+ places to stay in Berlin 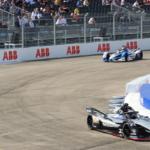 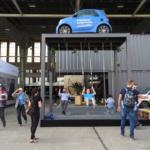 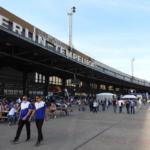 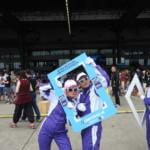 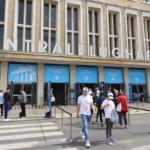 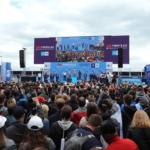 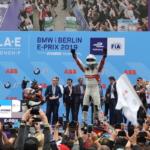 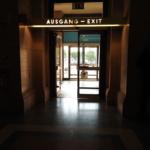 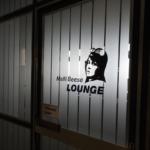 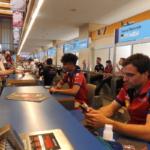 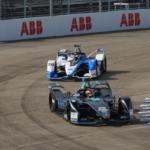 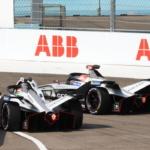 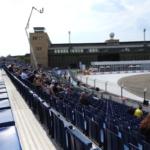 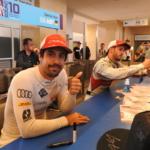