Phillip Island Grand Prix Circuit is the home of the Australian MotoGP. Located on Phillip Island, near the Victorian state capital Melbourne, the venue is steeped in the history of Australian motorsport.

Road racing began in the island back in 1928, with the original closed circuit opening in 1956. It was shut down between 1962-1967, and experienced a decline in the 1970s until its sale in 1985. The circuit was completely refurbished and reopened in 1988. The following year, it was added to the MotoGP calendar.

The 4.44 kilometer, 13 meter-wide, anti-clockwise circuit has 7 left-handed turns, 5 right-handed turns, and a longest straight of 900 meters. A couple of things make the circuit unique: first is the extreme changes of weather–as the locals say, you may experience four seasons in just one day; second is the track layout itself–fast and flowing, there are really only two slow corners, and riders have to trust their abilities while going through a terrifyingly quick circuit that follows the terrain, natural slopes, highs and lows of the cliff it was built on. This makes it more of a rider circuit than a bike circuit, a test of courage and skill, which only add to its magic and legend. Hailed by many as the purest motorcycling racing circuit in the world, iconic Phillip Island is beloved by riders and fans alike.

Events at Phillip Island have been impacted by the coronavirus pandemic. The 2020 Australian MotoGP race (originally scheduled for October 23-25) has been cancelled. Check the circuit website for up to date information on events.

The easiest way to get to Phillip Island from Melbourne is by private car, but public transport options do exist.

Guided tours of Phillip Island Circuit are available all year round.

The Phillip Island Circuit is opened regularly throughout the year for “practice days” for both cars and motorbikes, and driving experiences are also available. 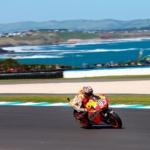 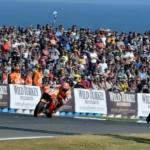 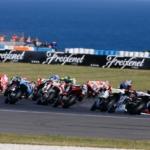 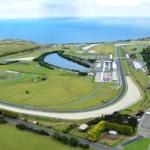 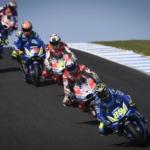 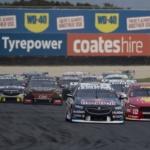