Nürburgring Nordschleife: A lap of “The Green Hell” 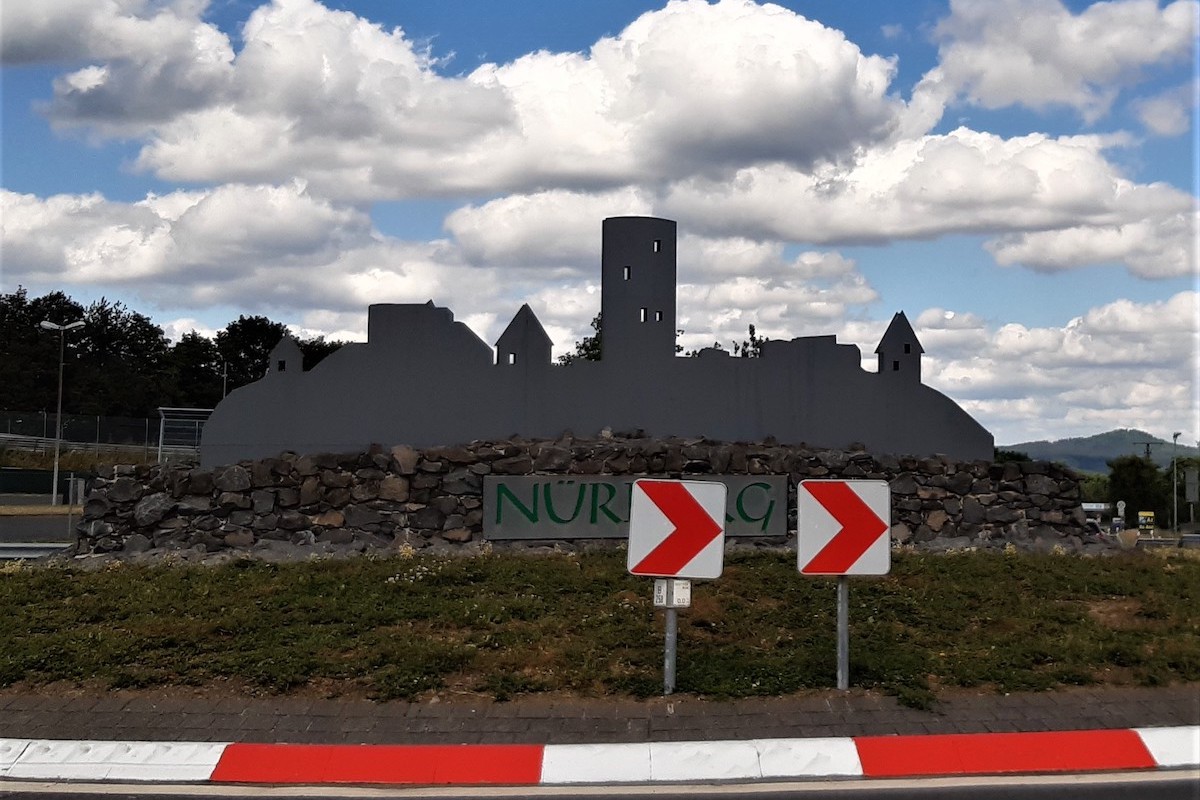 Forty-four years after Niki Lauda’s fiery accident at the German Grand Prix, Károly Méhes finally had the opportunity to complete his own lap of the Nürburgring Nordschleife.

As an F1 journalist for many years, I had the opportunity to visit the European Grand Prix at the Nürburgring several times. This was the name given to the second race in Germany, all of which were staged on the shorter GP-Strecke layout of the circuit that had been inaugurated in 1984. The original Nordschleife was of course no longer used by Formula 1 due to safety concerns following Niki Lauda’s fiery crash in 1976. During the days of the European Grand Prix, the original Nordschleife circuit was used for camping and parking, and it wasn’t possible to visit it properly, let alone get behind the wheel for a lap. But 2020 is a strange year for many reasons, not least of which will see the Nürburgring make an unexpected return to the Formula 1 calendar this October. I didn’t know this when I planned a trip to Germany at the end of June and happened to be near the Nürburgring. With advice and up to date information courtesy of some local journalist friends, I decided to pay a visit. 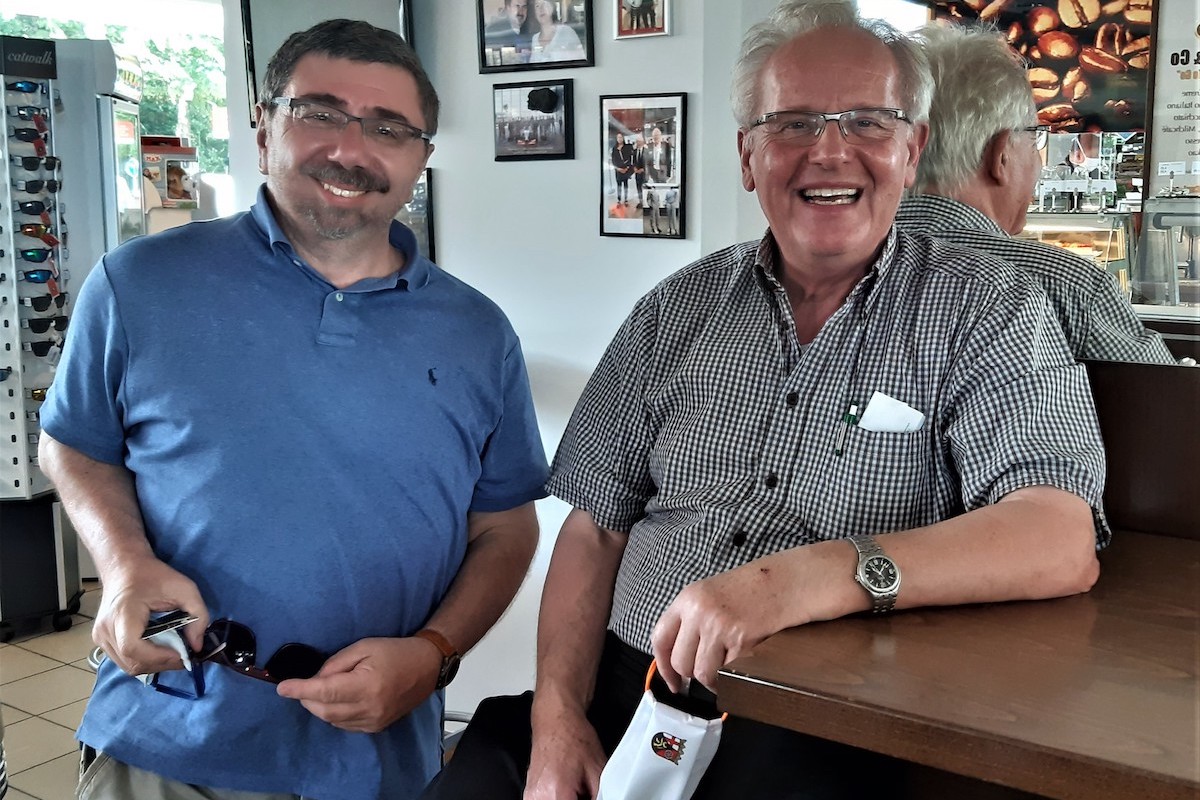 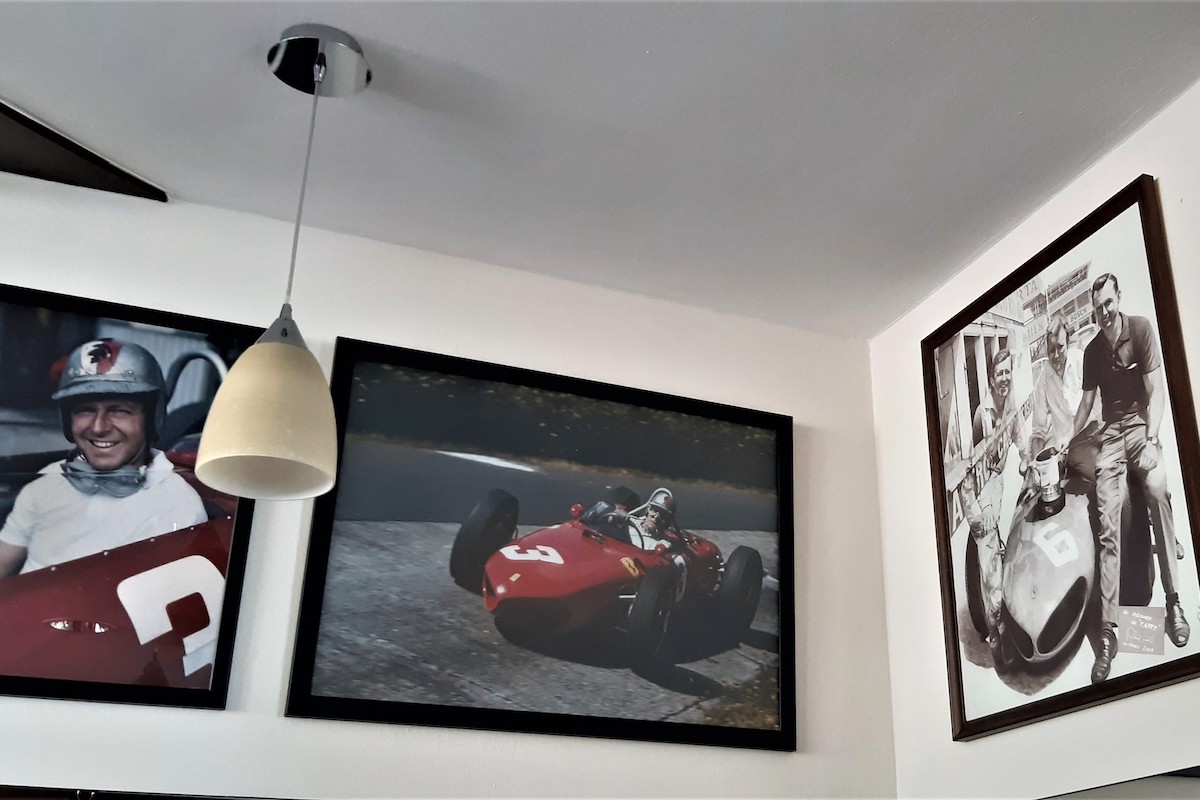 My first stop in the village of Nürburg was a meeting with Hans Joachim Retterath at Döttenger Höhe. The little pension with an attached petrol station is dates back over a century, before the construction of the circuit. Mr Retterath inherited the business from his father-in-law with great enthusiasm. The little shop and attached café is a kind of museum in itself and had to suffice, given that the official Nürburgring Museum was closed due to the coronavirus pandemic. A letter on the wall from Frank Williams thanked the Retterath family for their hospitality when the team stayed here in 1985. “The whole team stayed in my little hotel, including the drivers Keke Rosberg and Nigel Mansell,” says Mr Retterath. “We had fun together and Frank was kind enough to write this letter to me. The Formula 1 world was a little bit different to now!” I asked about visiting the scene of Niki Lauda’s accident but was told that it was strictly off limits. His advice for my lap of the Nordschleife? “Just drive as safely as you can, there’s no hurry. Pull over to the right side of the road to let the faster cars come past and you will be OK. But do not stop, ever!” 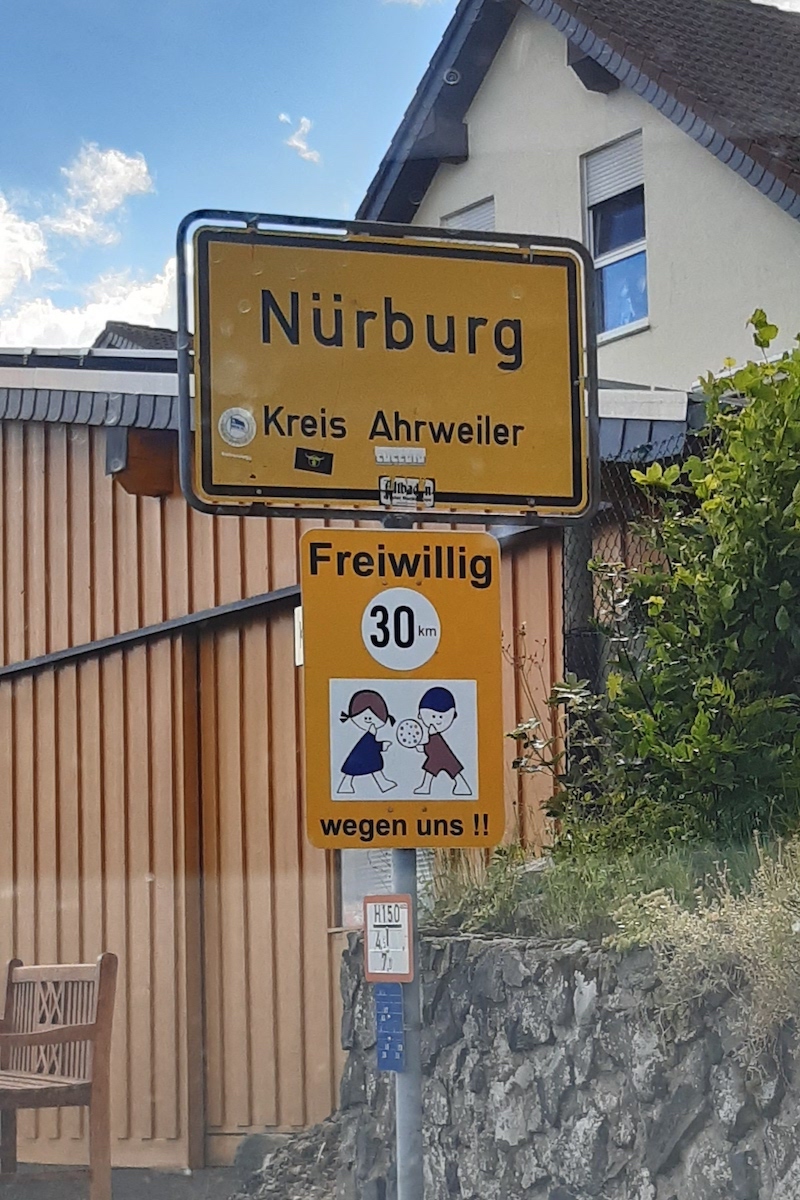 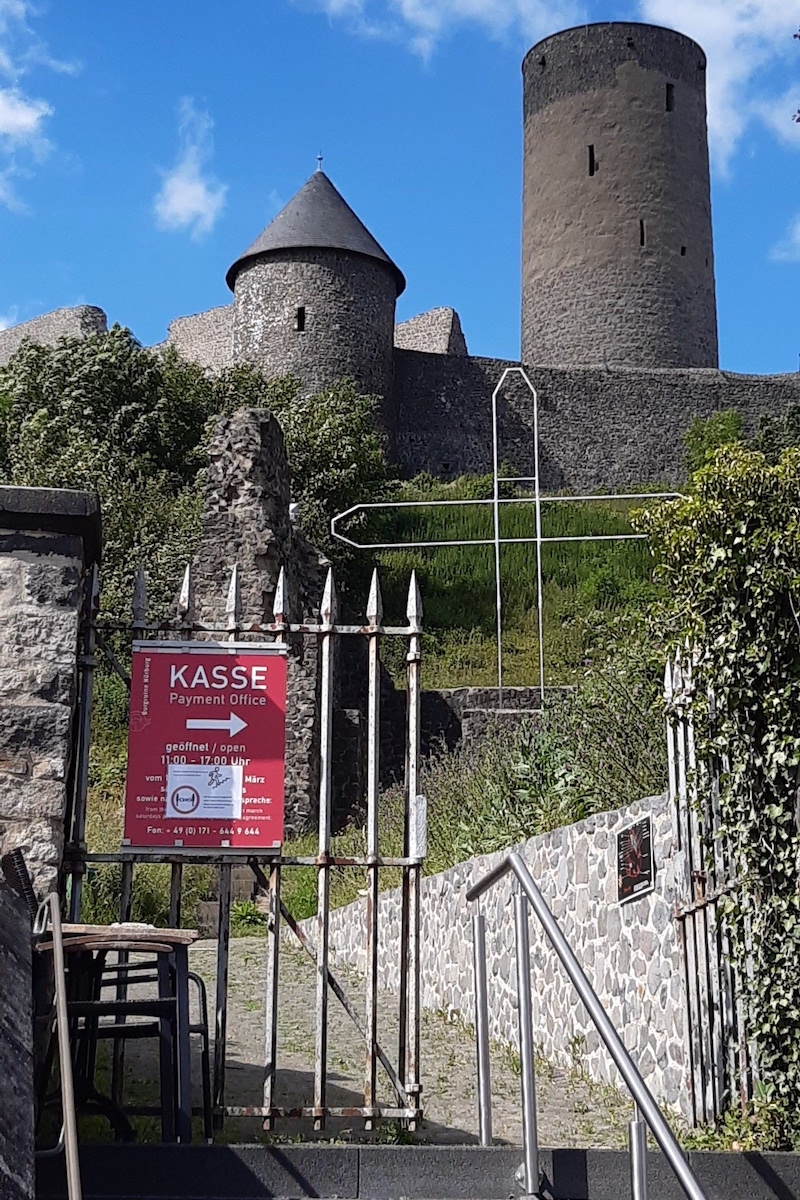 The Nürburgring still has a busy schedule, even without the surprise return of Formula 1. DTM, WTCR and sportscar races fill the calendar, including the annual 24 Hours race. Big automotive companies come here as well for tests and VIP programmes. The public roads are full of performance models from Ferrari, Maserati, Lamborghini and Bentley – all there to complete a lap or more on the iconic Nordschleife. And I was going to join them.

The regulations are simple. Between 17:30-19:30, the circuit is open to anybody. Pay for your lap and away you go. Needless to say, it was a real buzz preparing for my first (and very probably only) lap of the old Nürburgring. There was a parc fermé where all the cars and bikes waited for a quick scrutineering check. A few minutes before 17.30, I rolled up to the gate. Pole position! Not that I was likely to keep the lead for long in my Toyota Prius, with its top speed of perhaps 160km/h. I swiped my chip card over the electronic barrier and it lifted. The track was mine. 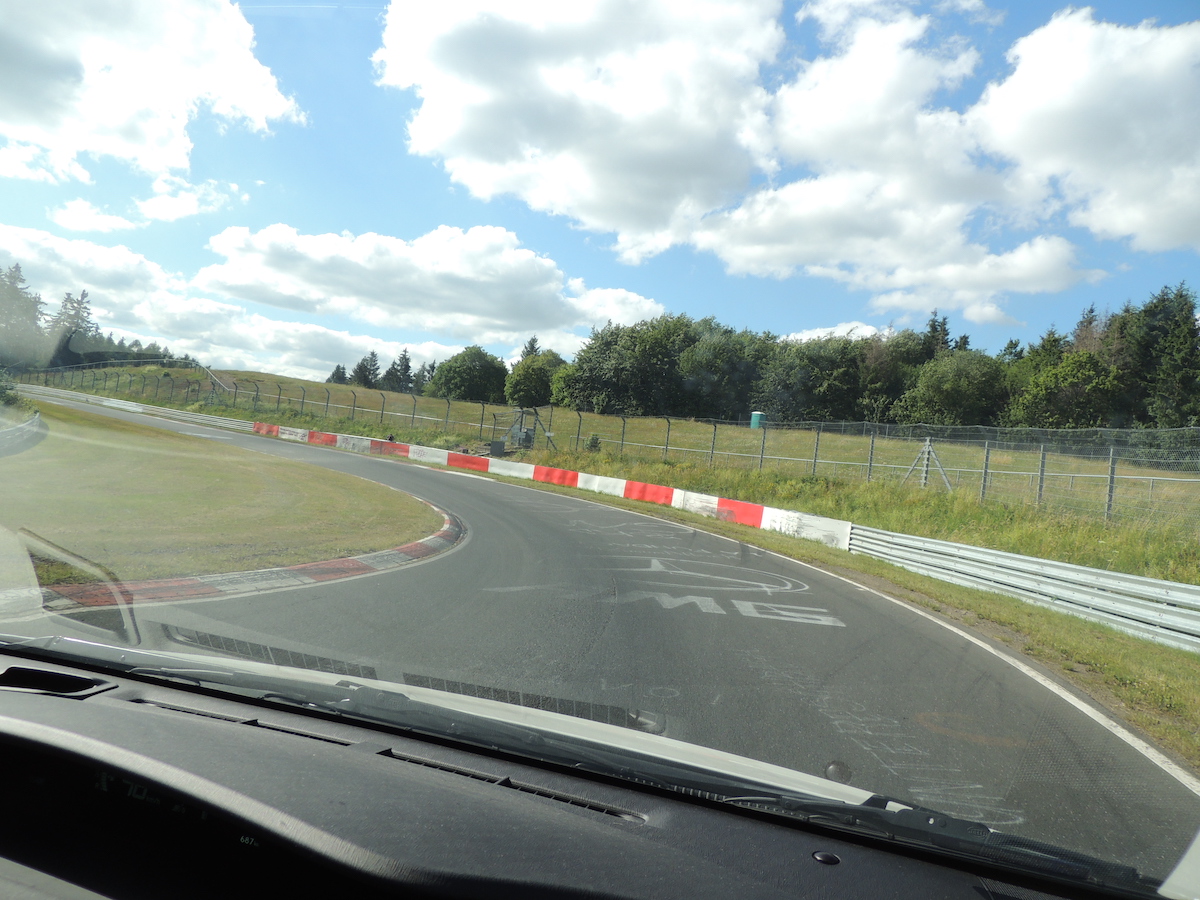 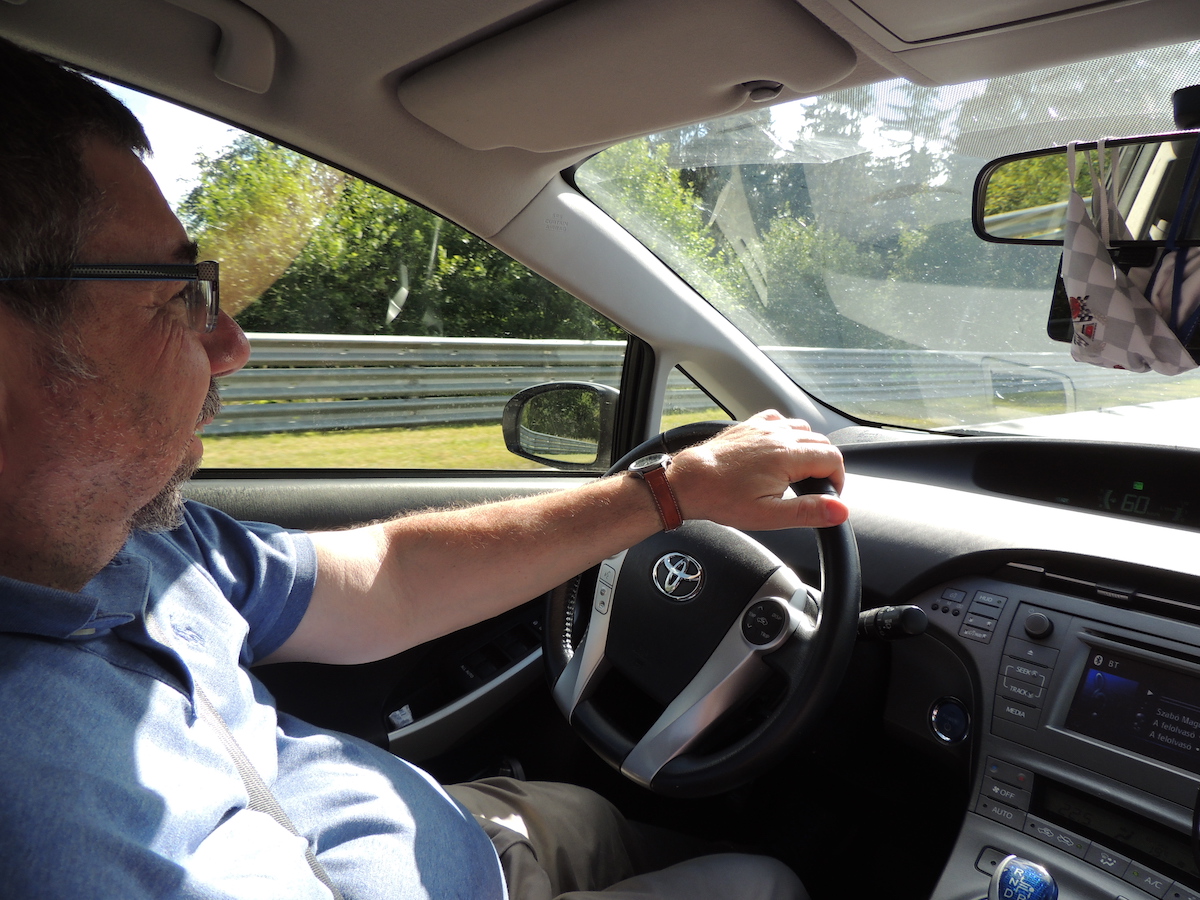 Whilst I knew about some of the famous corners on the track, my immediate focus was on the road ahead. I was waiting for the corner where Niki Lauda crashed in 1976, but that was at the 10.2km mark after Bergwerk and it took me a long time to get there. So many bends, up and down on the hilly tarmac. As feared, I quickly began to fall down the order as Porsches, Mustangs and high-powered motorbikes passed me at enormous speeds. I keep to the right and check my mirrors constantly. One moment, there is nobody behind me and then the next second, three cars are fighting their way past and flying away into the distance. 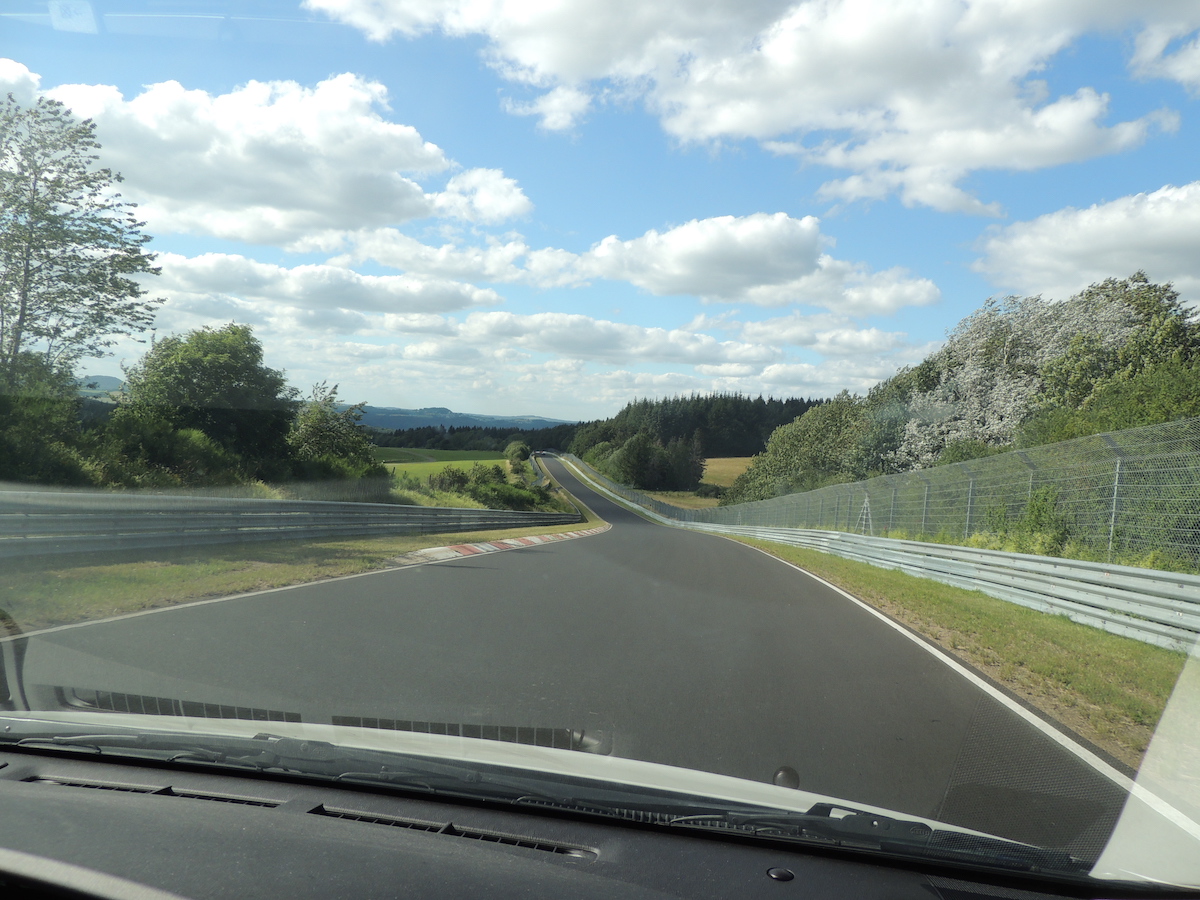 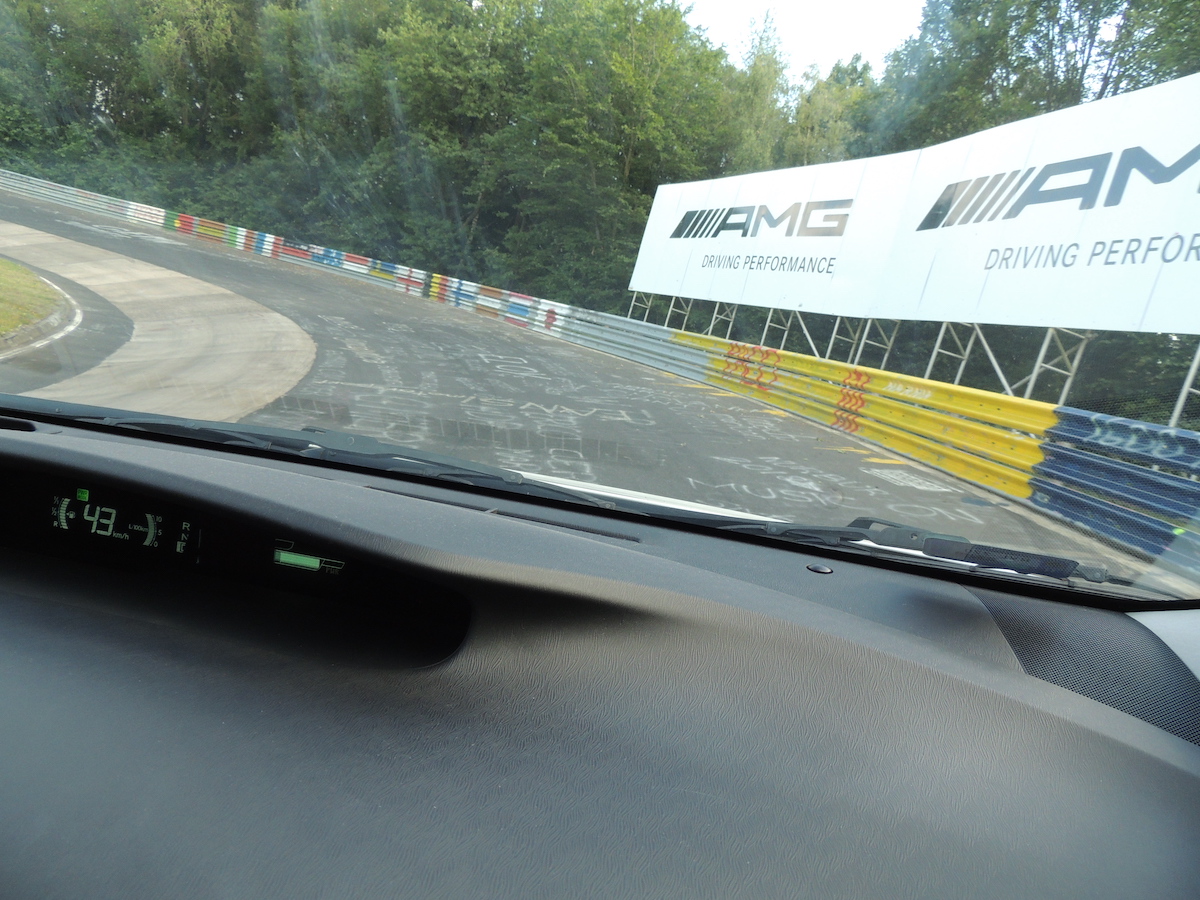 As the 9-kilometre mark passes, I drive even slower than before. Then a steep passage and the instantly recognizable section of the track where Niki lost control of his Ferrari. I pass the cliff wall where he crashed and ahead of me the section where the Ferrari was thrown back into the middle of the track, consumed by flames. I take in every millisecond of the moment, even as two cars roar past me. Goose bumps. I don’t crash, of course. Time to focus on my lap once again, which is only halfway done. Behind the fence, I notice some amateur photographers zealously taking pictures of the action. I’m driving so slowly I even have time to wave to them. Finally, the finish line. Twenty-two kilometres in twenty-two minutes! Not the fastest lap, but I’ve done it. A lap on the old Nürburgring. A real pilgrimage for this old F1 fan!

Learn more about visiting the circuit in our Nürburgring Guide. The 2020 Eifel Grand Prix takes place on October 9-11 with up to 20,000 fans in attendance.