The ongoing global health crisis means that sporting events across the world are currently on hold. We take a look at how the coronavirus pandemic has affected motorsport calendars globally, and when racing is likely to get back underway.

The first nine races of the 2020 Formula 1 season have been affected by the coronavirus pandemic, with the most recent postponement being that of the Canadian Grand Prix, originally scheduled for June 14. Of the nine races affected, seven have been postponed, while both the Australian and Monaco Grands Prix have been cancelled and will not take place this year. It means that the French Grand Prix in late June is currently slated as the season-opening race. If the French Grand Prix goes ahead as planned, it will be the first time that a Formula 1 season has started in Europe since 1966.

A statement from Formula 1 says that the series is “currently working with our promoters on a revised 2020 calendar with the actual sequence and schedule dates for races likely to differ significantly from our original 2020 calendar.” Their aim is to provide between 15 and 18 races to make up the 2020 season. A number of ideas – including two-day race weekends, double header weekends and an extension of the calendar to February 2021 – have been mooted in the press. Read the latest on the F1 calendar from Ross Brawn, Formula 1’s motorsport boss. 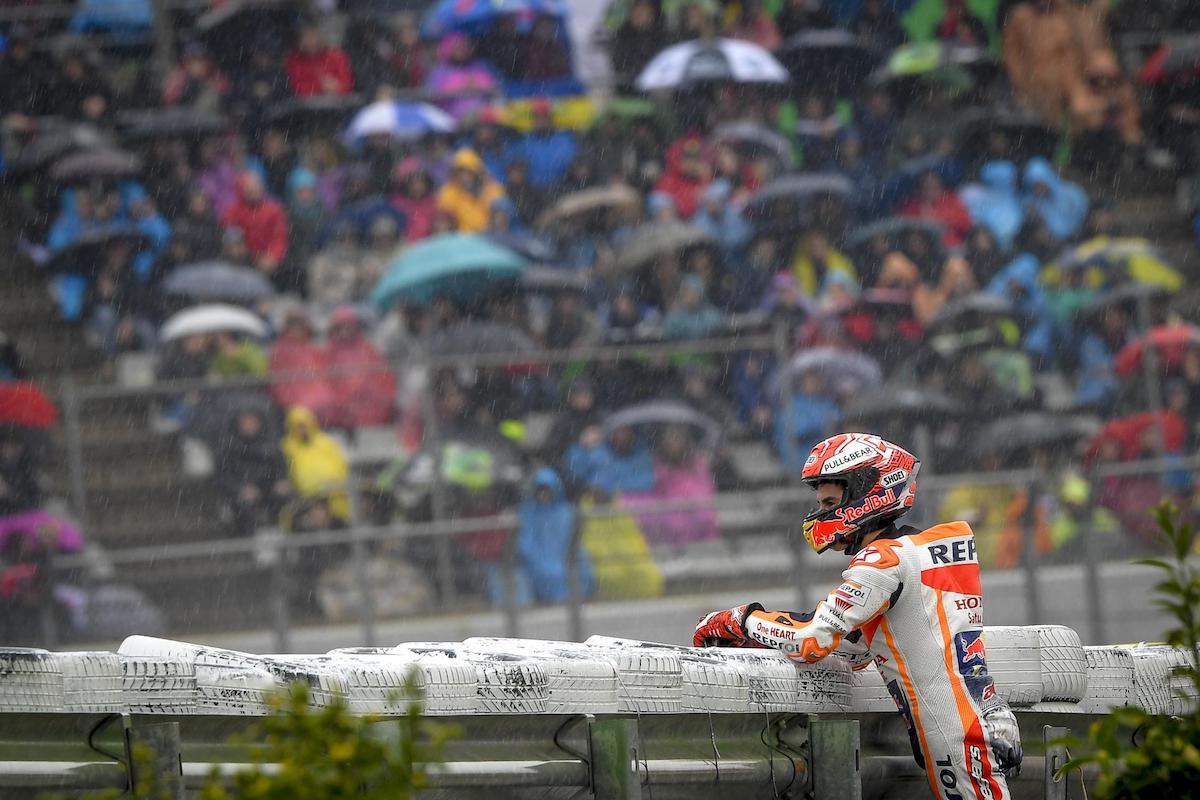 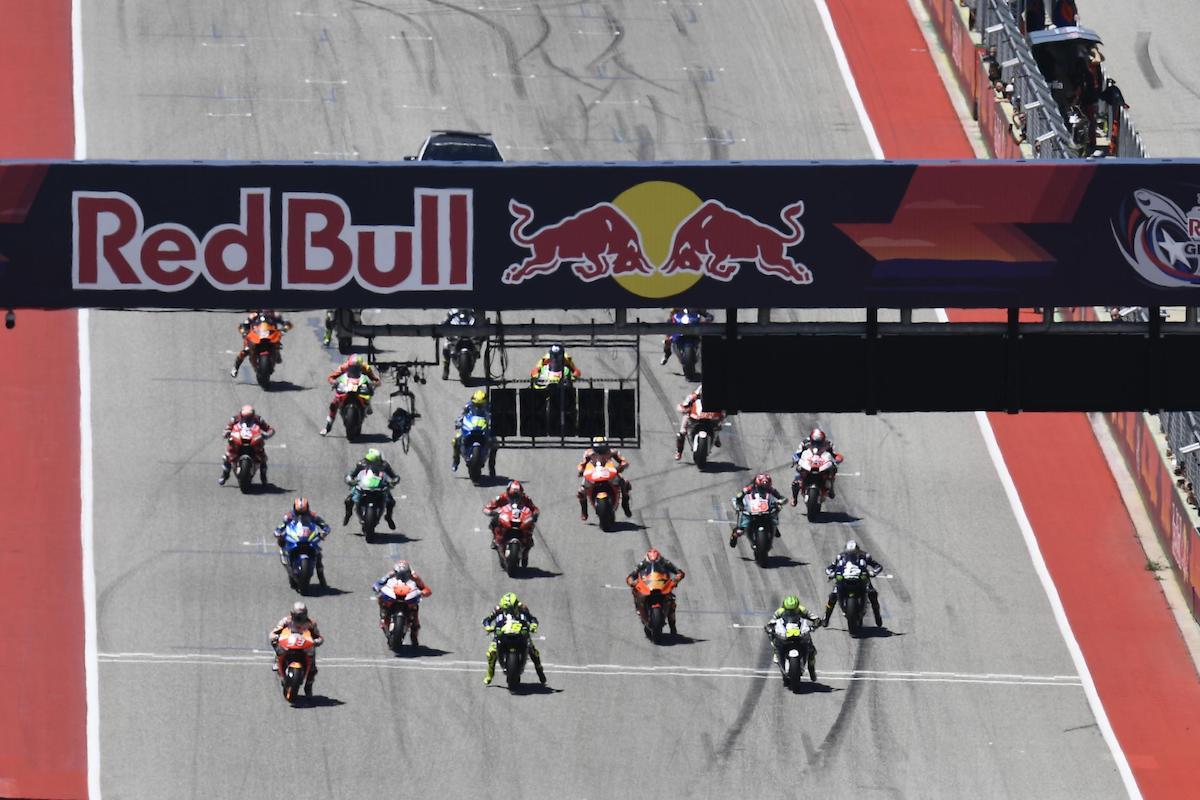 The 2020 MotoGP season will not start until June 21, with the German Grand Prix at the Sachsenring, at the earliest. The series’ first race of the season – in Qatar – was cancelled, but the Moto2 and Moto3 events still went ahead, as teams were already in Qatar following a three-day test at the Losail International Circuit. Since then, races in Thailand, America, Argentina, Spain and France have all been postponed. News followed on April 7 that the Italian and Catalan Grands Prix would also be postponed, leaving the German Grand Prix as the opening event. Due to the unpredictable nature of the coronavirus outbreak, an official revised calendar has not yet been released. 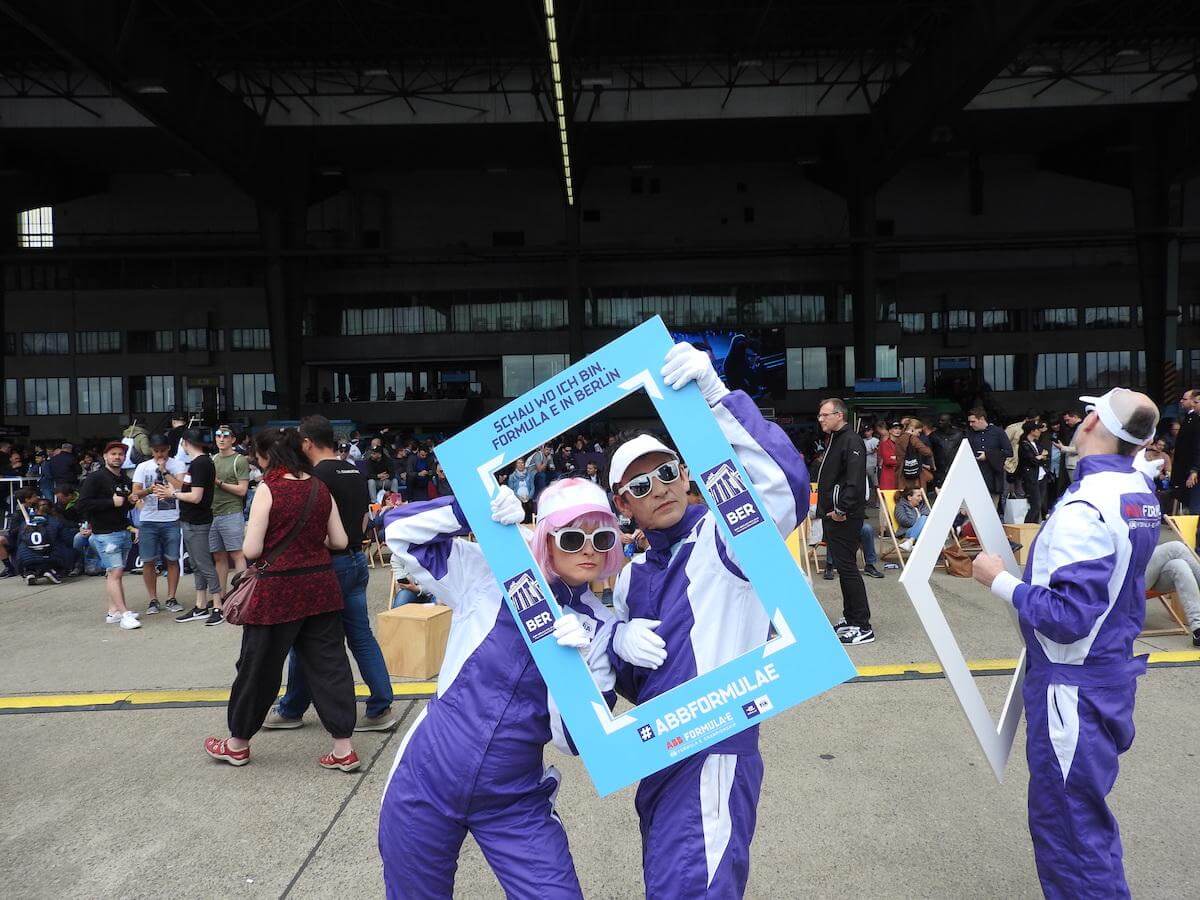 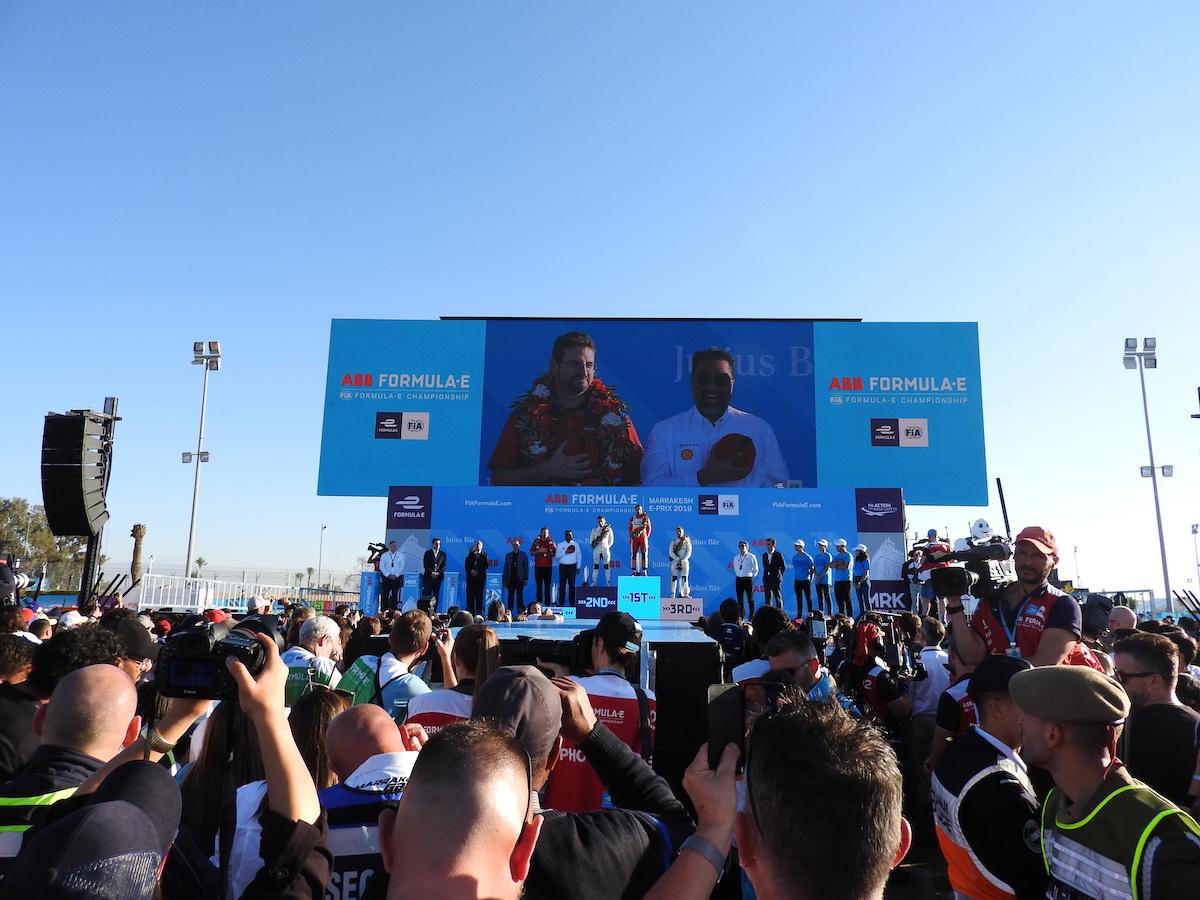 Formula E took the decision to temporarily suspend its 2019/20 season on March 13 for two months. The Sanya E-Prix, originally scheduled for March, was one of the first motorsport events to be cancelled as a result of the health crisis. The E-Prix in Rome, Paris, Seoul and Jakarta have all since been postponed, with racing not expected to begin again until the Berlin E-Prix on June 21 at the earliest.

The New York E-Prix and the season-closing London rounds, both currently scheduled for July, are the only other races to not yet be affected. The ExCeL centre – the site of July’s planned London E-Prix – has been converted into an NHS Nightingale Hospital during the pandemic, providing care for up to 4,000 coronavirus patients. 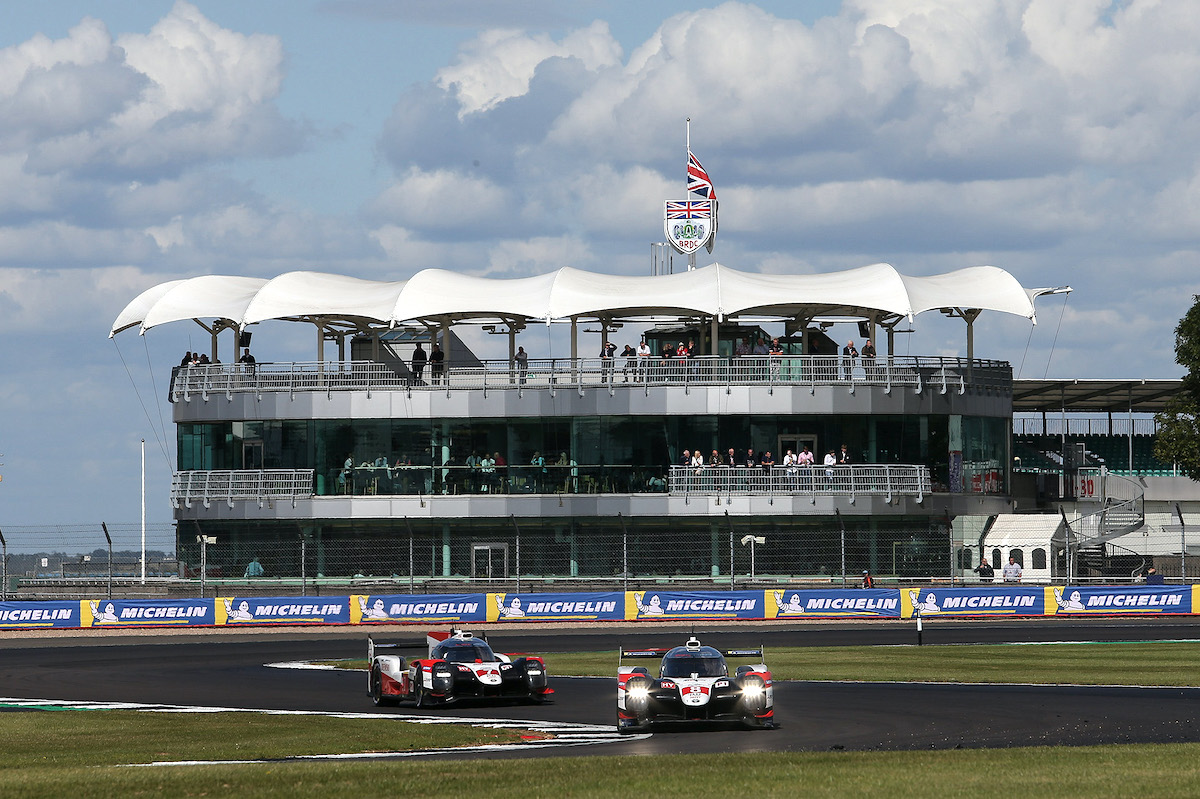 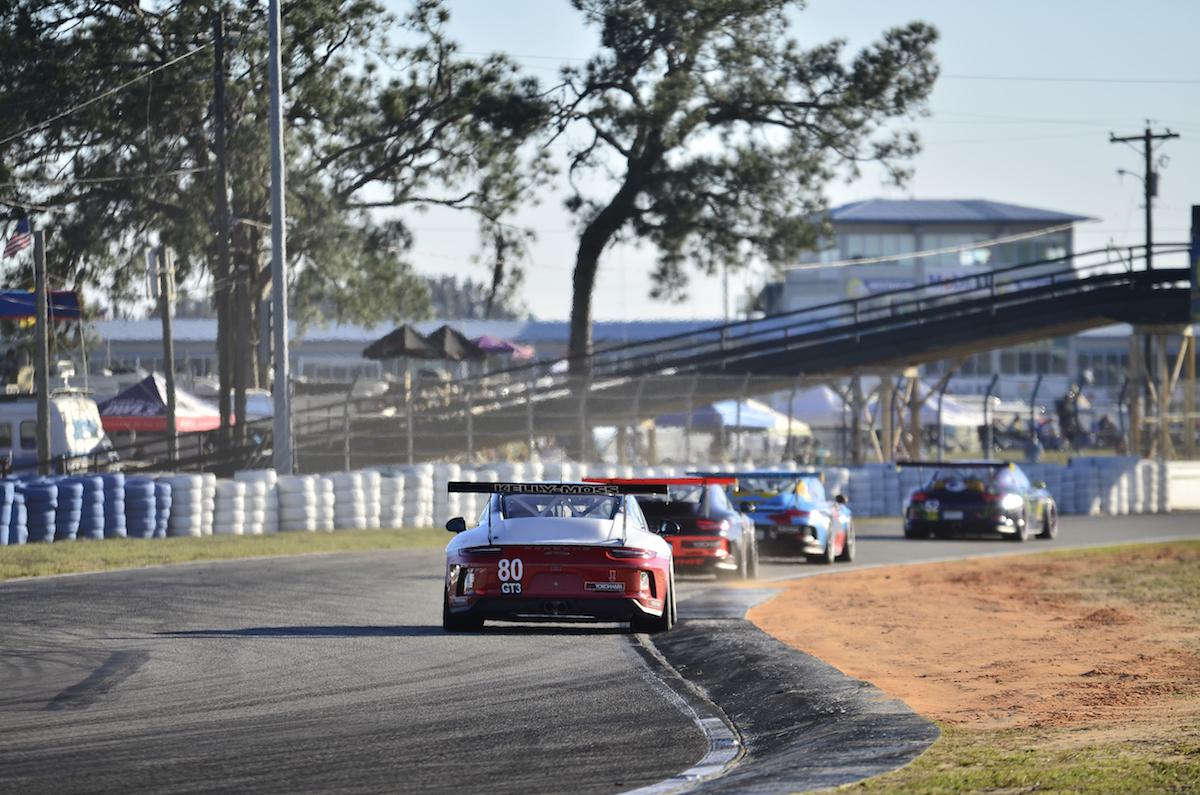 In March, the Sebring 1000 Miles was cancelled. As a result, and to ensure the season still has eight races, a November race in Bahrain – the second Bahrain race of the 2019/20 campaign – has been added as a replacement event. It will serve as the season finale. The addition of this race means that the “winter series” format has been abandoned for the next season, and series boss Gerard Neveu has told Autosport that there may be a reduced calendar in 2021.

Have your race attendance plans been affected? Leave a comment below.