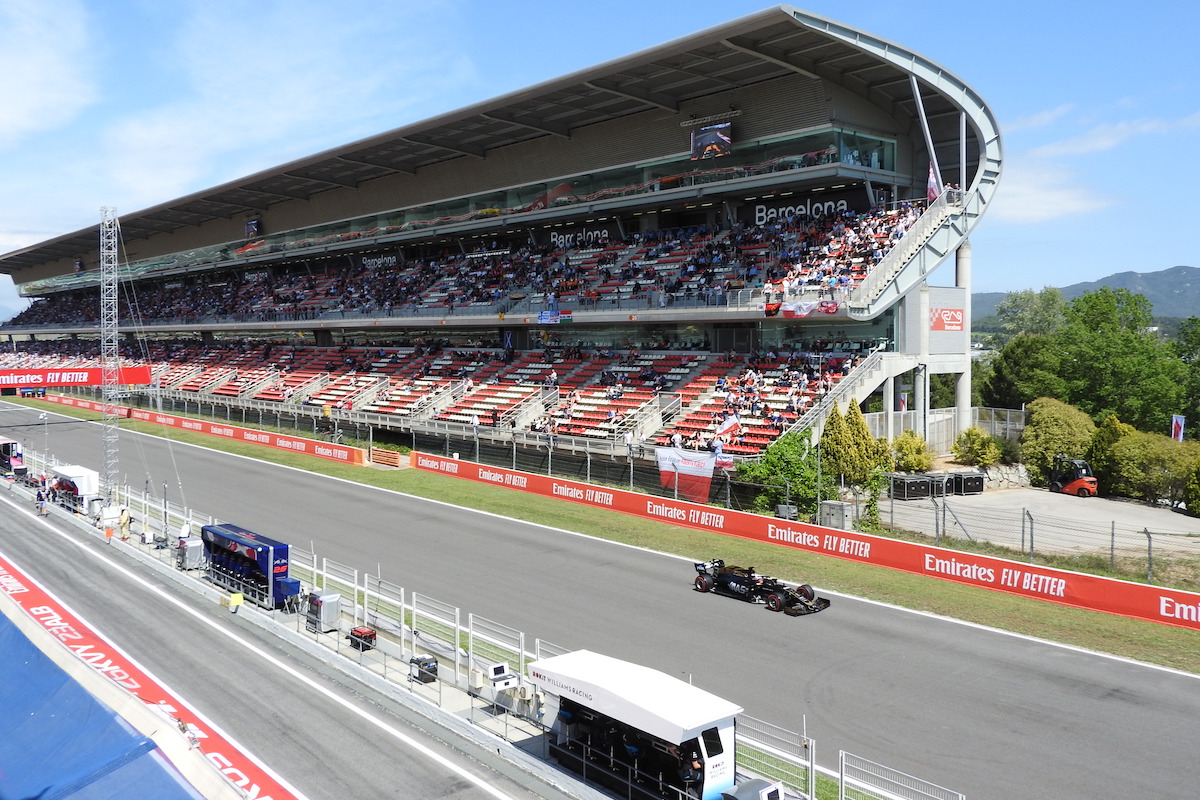 From Michael Schumacher’s first win in Ferrari colours to the only win for a Venezuelan driver, we take a look back at six milestone events which have happened at Circuit de Barcelona-Catalunya.

Coulthard qualified in ninth, 1.2 seconds slower than team-mate Damon Hill. Coulthard was up to sixth by the end of the first lap, and stayed there until pitting. Sadly for Coulthard, his debut race ended with a retirement, his engine failing after 34 laps. Coulthard continued at Williams in 1995 before moving to McLaren in 1996, before ultimately ending his career with Red Bull in 2008.

It was at the Spanish Grand Prix in 1996 that Michael Schumacher scored his first Ferrari victory. It was quite the victory in which to celebrate his first win with Ferrari, and is often listed as one of Schumacher’s best ever drives. Schumacher started third on the grid in the tricky wet conditions, behind the Williams pairing of Damon Hill and Jacques Villeneuve.

Polesitter Damon Hill spun twice in the opening laps of the race, and spun for a third time into the pit wall, ending his afternoon. Meanwhile, after a poor start, Schumacher recovered and soon passed Villeneuve for the lead. From there, Schumacher didn’t look back and dominated the race, finishing over 45 seconds ahead of second place Jean Alesi. Schumacher eventually won 72 Grands Prix with Ferrari over the next ten years, which remains the record for most wins with a single team.

A rare occurrence happened at the 1997 Spanish Grand Prix, as Jacques Villeneuve, Jean Alesi and Olivier Panis formed an all French-speaking podium. The Jordan team also set the fastest lap of a race for the last time during the race.

Strangely, this came before their first of four victories at the 1998 Belgian Grand Prix. It was Giancarlo Fisichella who set the pace in the 1997 Spanish Grand Prix for Jordan, with a 1:22.242, lapping just 0.053s faster than Michael Schumacher. Bertrand Gachot was the only other driver to set a fastest lap for Jordan, doing so at the 1991 Hungarian Grand Prix – which turned out to be the Frenchman’s final race with the team. 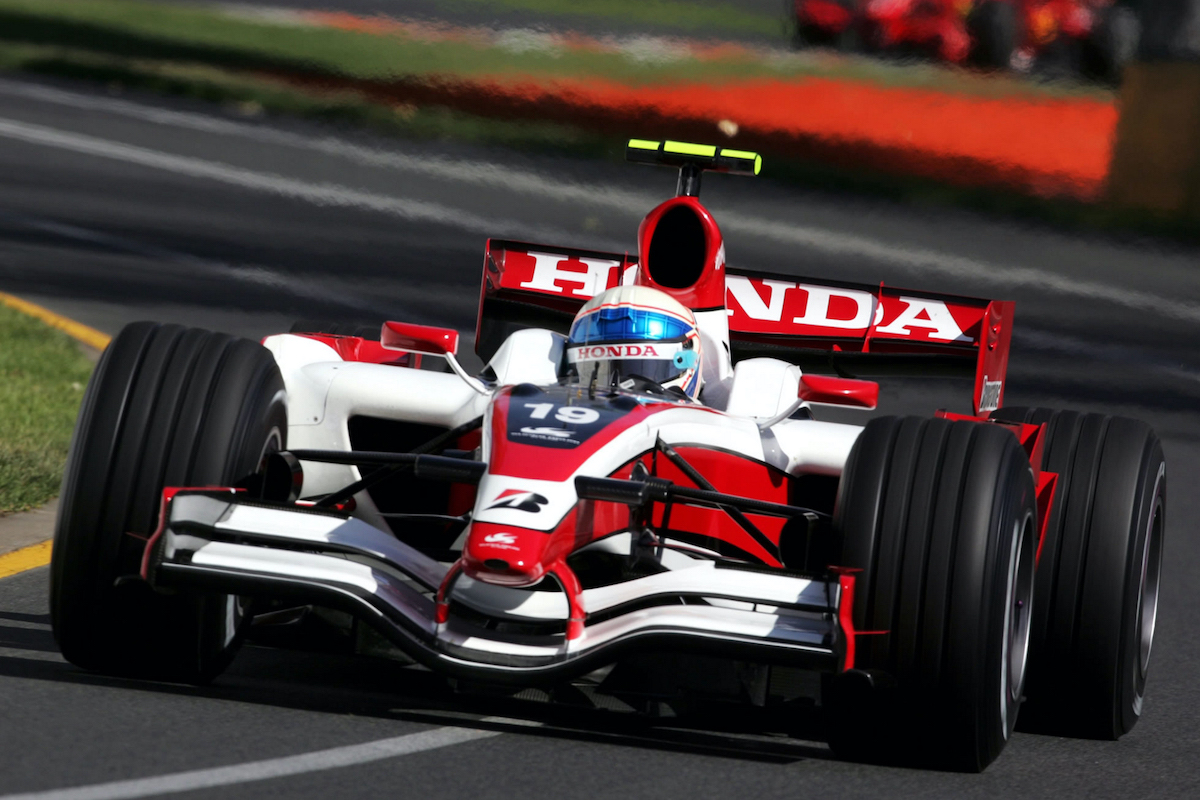 Super Aguri made their final appearance in a Formula 1 race at the 2008 Spanish Grand Prix. The Japanese team, founded by Aguri Suzuki, made their debut in 2006 and were unofficially Honda’s B-team. Their drivers competed near the back most of the time but at the 2007 Spanish Grand Prix, Takuma Sato scored their first point with an eighth place finish.

Fast forward twelve months, and the team were struggling financially. Nine days after the Spanish Grand Prix, Suzuki announced that his team were to withdraw from the sport with immediate effect. It was also the final F1 appearance for Sato and team-mate Anthony Davidson, neither of them finding a drive elsewhere.

Ralph Firman scored the only point of his Formula 1 career at the 2003 Spanish Grand Prix. The Irish driver, who drove for Jordan, had started fifteenth and was eighth by the end of the race, largely thanks to a high attrition rate. Firman had a largely forgettable year in F1, aside from a huge crash in practice for the Hungarian Grand Prix, in which his rear wing came off and sent him catapulting into the barriers. He sat out two races as a result but returned for the final two races of the year before being dropped for 2004.

Yes, it really did happen. Pastor Maldonado took the only victory of his Formula 1 career at the 2012 Spanish Grand Prix, fending off Fernando Alonso for the win. Maldonado inherited pole position after Lewis Hamilton was disqualified. Though the Williams driver was overtaken by Alonso at the first corner, Maldonado won the strategic battle. He pitted first and set a speedy out lap. While Alonso was held in traffic, the Spaniard emerged behind Maldonado after his pit stop. Despite increasing pressure from the Ferrari driver, Maldonado held on to claim Williams’ first win in eight years. It remains the only win for a Venezuelan driver, as well as the last win for Williams. Their celebrations were cut short as their garage caught fire after the race.