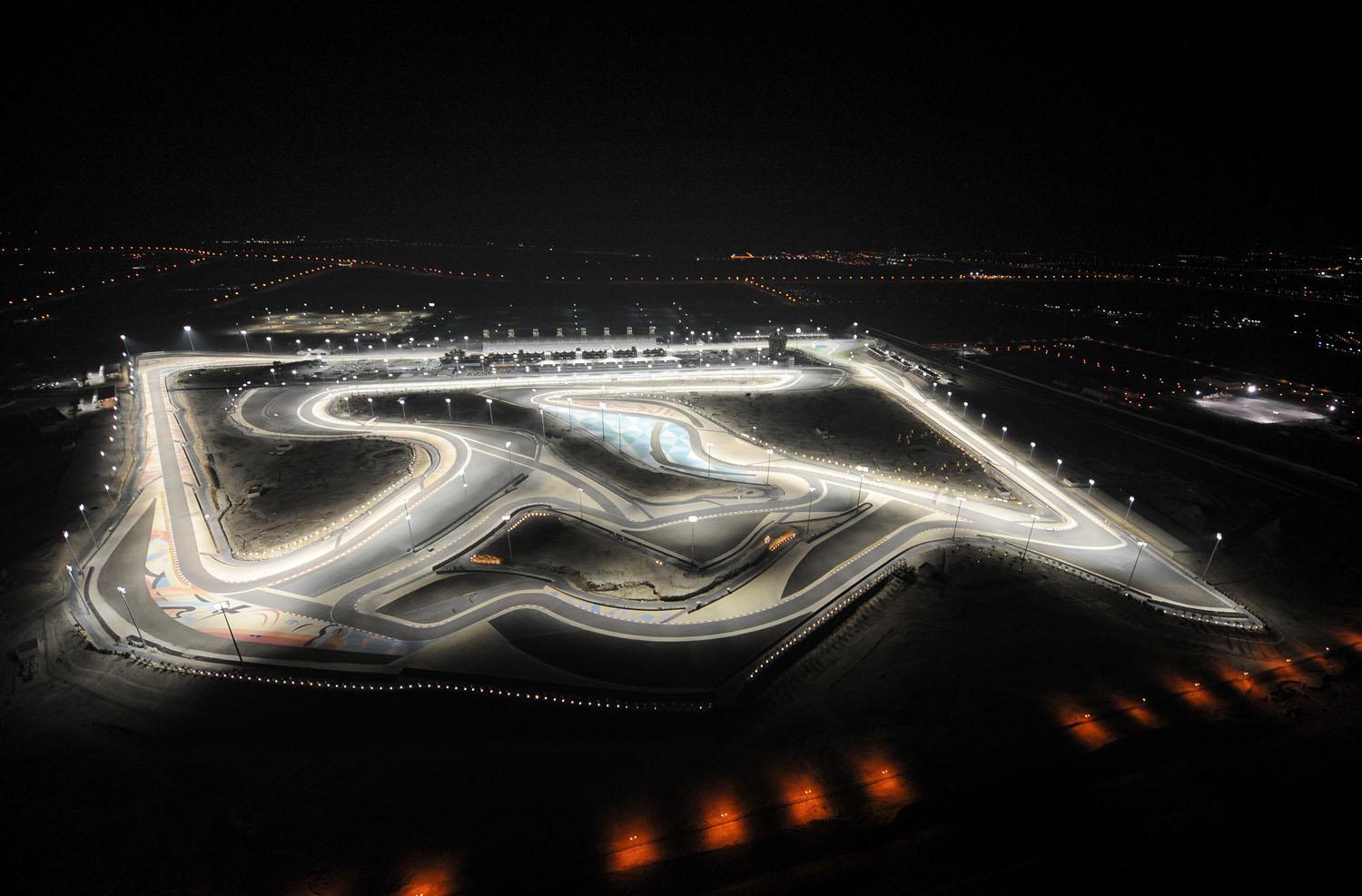 From new points scoring systems to the end of controversial qualifying formats, here are six milestone events which happened at the Bahrain Grand Prix.

Lewis Hamilton made history at the 2007 Bahrain Grand Prix when he became the first driver to finish on the podium in all of his first three Formula 1 races. After finishing third on debut, Hamilton finished as runner-up in the Malaysian Grand Prix. He then went on to finish as runner-up to Felipe Massa in Bahrain.

Hamilton bettered the previous record of consecutive podium finishes for a debutant, which was set by Peter Arundell in 1964. Arundell finished third in both the Monaco and Dutch Grands Prix, but would fail to finish on the podium again in his career. For Hamilton, podiums have been in plentiful supply across his career. After finishing in the top three at all of his first nine F1 races, Hamilton recently took the all-time record from Michael Schumacher.

In many ways, the 2010 Bahrain Grand Prix was a turning point for Formula 1. New regulations and new teams heralded a new era for the sport. One of the major changes was an overhaul of the points-scoring system, which saw the winner of the race handed 25 points. Fernando Alonso was the benefactor at the Bahrain race, as he won for Ferrari on debut with the team. There were plenty of other milestones in the race: it was the first outing for Mercedes since 1955, the first race to feature a Driver Steward, the first race with 24 cars since the 1995 season, and the first race for Michael Schumacher since 2006.

Japanese manufacturer Toyota took their final pole position at the 2009 Bahrain Grand Prix. The changing regulations for the 2009 season saw Toyota become one of the leading teams in the opening races of the year, with podium finishes in both Australia and Malaysia. At the fourth round of the season, in Bahrain, Toyota were unstoppable in qualifying. While Red Bull’s Sebastian Vettel led both Q1 and Q2, Jarno Trulli set a blistering pace in Q3 and took pole ahead of team-mate Timo Glock. It was the team’s first ever front row lock-out, and would prove to be their third and final pole position in Formula 1. Following financial losses, Toyota pulled out of the sport with immediate effect just days after the conclusion of the 2009 season.

The controversial elimination qualifying system was used for the final time at the 2016 Bahrain Grand Prix. Introduced for the previous race in Australia, the system was similar to the three-stage qualification system which has been in use since 2006. The difference was that the slowest driver was eliminated at 90-second intervals. However, a misunderstanding of the rules and a lack of foresight meant that the qualifying hour was a rather dull affair. Pole position was decided five minutes before the end of the session, with drivers electing to carry out only one timed lap. Despite widespread criticism, the system returned in Bahrain but was met with unfavourable reactions again. From the Chinese Grand Prix onwards, the old knockout system was re-introduced.

Robert Kubica scored the only pole position of his Formula 1 career at the 2008 Bahrain Grand Prix. It remains the only pole position for a Polish driver, and the only pole for Sauber in any of the team’s guises. Kubica took pole by 0.027s ahead of Felipe Massa’s Ferrari. While Kubica was unable to convert his pole into a win, his third place finish, and Nick Heidfeld’s fourth place, meant that BMW Sauber led the Constructors’ Championship by one point. It’s the only time that the team has led the title race in any of its guises.

At the 2016 Bahrain Grand Prix, Sebastian Vettel recorded the only Did Not Start (DNS) of his F1 career to date. Everything was going well for the German, who had qualified third and looked set for a good race under the lights. That was until his engine expired on the formation lap, leading to a smoky exit before the Grand Prix had even begun. Vettel isn’t the only unfortunate driver to record a DNS at the Bahrain International Circuit – in fact he wasn’t the only one to do so in 2016! Jolyon Palmer also failed to start the race, as he pulled into the pit-lane instead of lining up on the grid due to a hydraulic failure. Christian Klien (2005), Jenson Button (2015) and Stoffel Vandoorne (2017) are the other drivers to record a DNS at the Bahrain Grand Prix.