First, Last & Only: Five Milestones from the Turkish Grand Prix 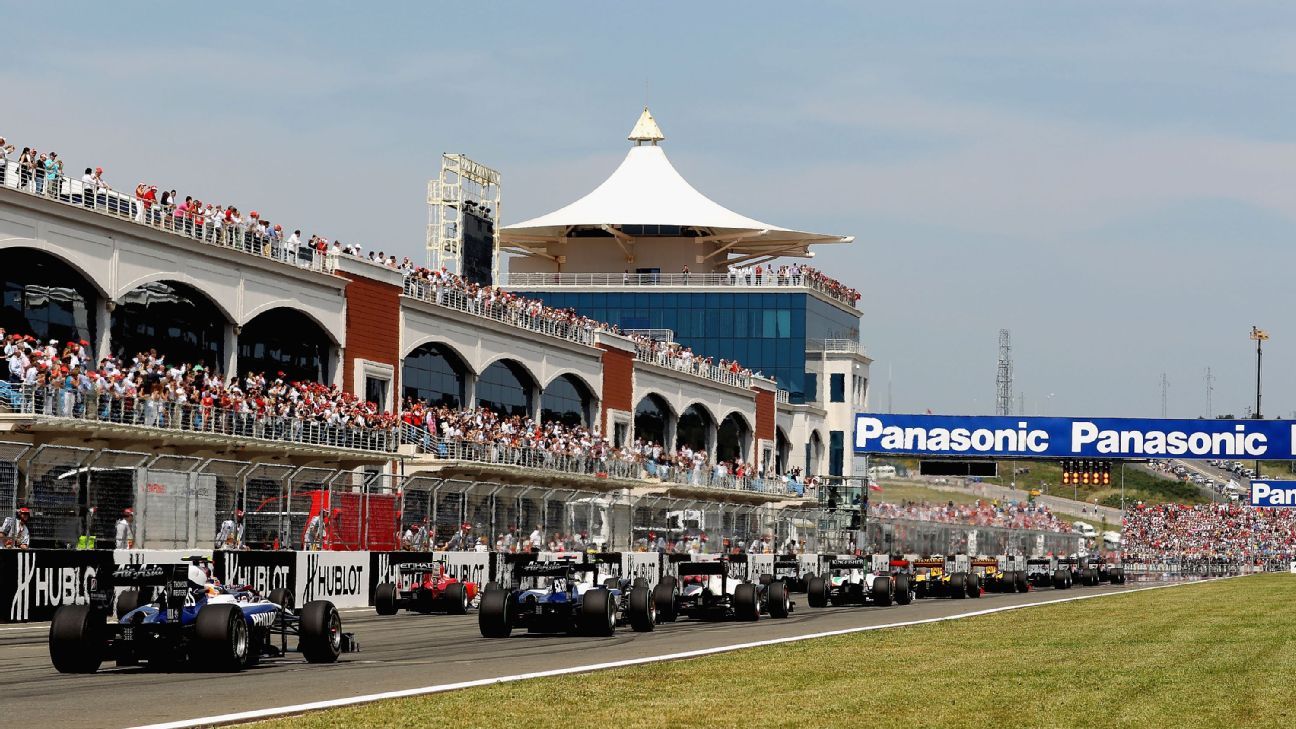 As the Turkish Grand Prix returns to the Formula 1 calendar following a nine-year hiatus, we look back at five milestone F1 events which have taken place at Istanbul Park.

Juan Pablo Montoya set the fastest lap for the twelfth and final time at the 2005 Turkish Grand Prix. Montoya ran in second place to his team-mate Kimi Raikkonen for much of the race but was overtaken by Fernando Alonso in the closing stages. He went on to finish third, recording the 26th of his thirty F1 podiums. Montoya remains the only Colombian driver to have set the fastest lap of a Formula 1 race, as well as the only Colombian to have won, taken pole or scored in the sport. Roberto Guerrero is the only other Colombian to have started a Grand Prix. 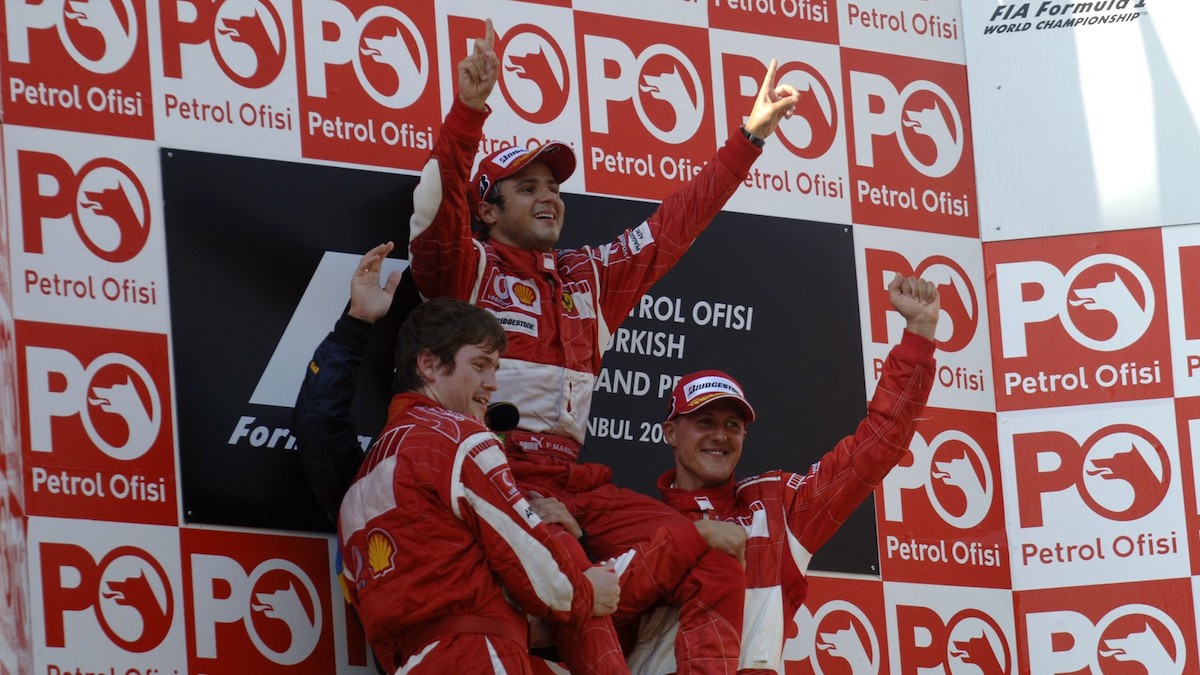 On his 66th Formula 1 start, Felipe Massa recorded his first race victory at the 2006 Turkish Grand Prix. Massa started from pole position for the first time and led all but four laps on his way to his maiden win. Massa was somewhat of an Istanbul specialist, winning the next two Turkish Grands Prix from pole position. More than a quarter of Massa’s F1 victories were recorded at Istanbul Park. It’s the only circuit at which he won three times. He also recorded multiple wins at the Bahrain and Brazilian Grands Prix.

Sebastian Vettel made his first appearance at a Formula 1 weekend at the 2006 Turkish Grand Prix, driving in the Friday practice sessions for BMW Sauber. Vettel’s speed was clear to see from the offset, as he was eighth fastest in Free Practice 1 and set the overall fastest time in Free Practice 2. But his speed also landed him in bother. Just six seconds after leaving the garage for the first time, Vettel picked up a pit-lane speeding fine. He went on to make six more Friday appearances with BMW Sauber before making his F1 debut with the team at the 2007 United States Grand Prix, standing in for the injured Robert Kubica.

Jenson Button secured the last win of his title-winning season at the 2009 Turkish Grand Prix. Button started second on the grid, behind Sebastian Vettel. The German ran wide on the first lap, allowing Button through into a comfortable lead, which he would hold for all but one lap of the race. It was Button’s sixth win in the opening seven races of the 2009 season, and he led the title race by over thirty points. It would prove to be Button’s last win with Brawn GP and he also scored the team’s final Fastest Lap in this race. Button moved to McLaren in 2010, while Brawn GP was bought by Mercedes. In 2009, while title rivals Rubens Barrichello and Vettel closed in, Button’s results in the remaining races of the year were enough to secure his only title win. 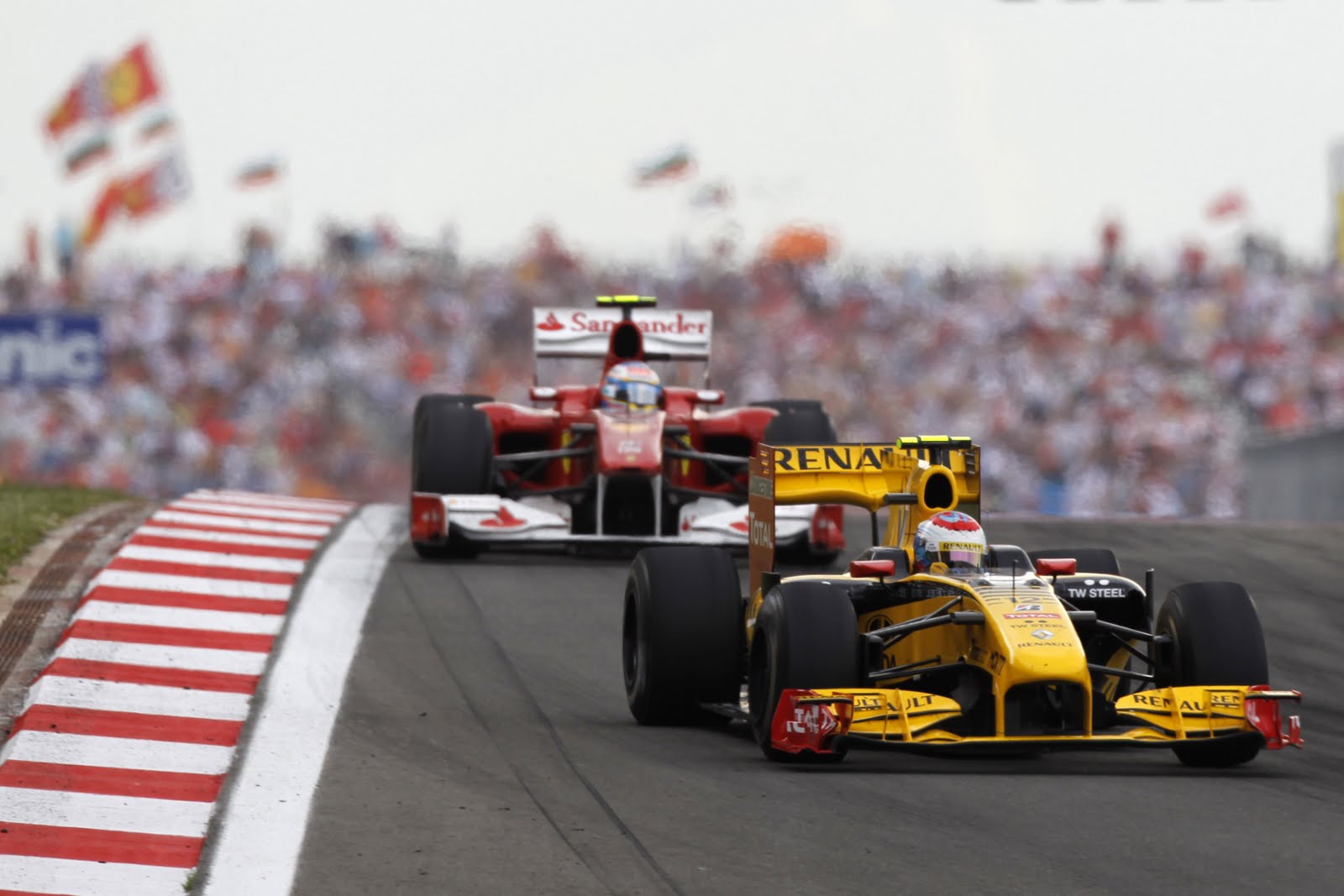 Vitaly Petrov recorded the only Fastest Lap of his Formula 1 career at the 2010 Turkish Grand Prix. On only his seventh Formula 1 appearance, Petrov lined up in the top ten for the first time in his career. He started ninth on the grid, but the Russian would fail to score. Petrov was running in eighth place until four laps from the end, when a collision with Fernando Alonso saw the Renault driver suffer a puncture and finish only fifteenth. It was after he pitted, following his puncture, for fresh soft tyres that Petrov set the fastest lap of the race. Robert Kubica set the fastest lap for the team in the next race, in Canada, but it would be ten years after that until the next Renault driver would set the fastest lap; Daniel Ricciardo did so at the 2020 Belgian Grand Prix. Petrov is one of only two Russian drivers to have set the Fastest Lap of a Grand Prix. Daniil Kvyat also set the fastest lap time in the 2016 Spanish Grand Prix.