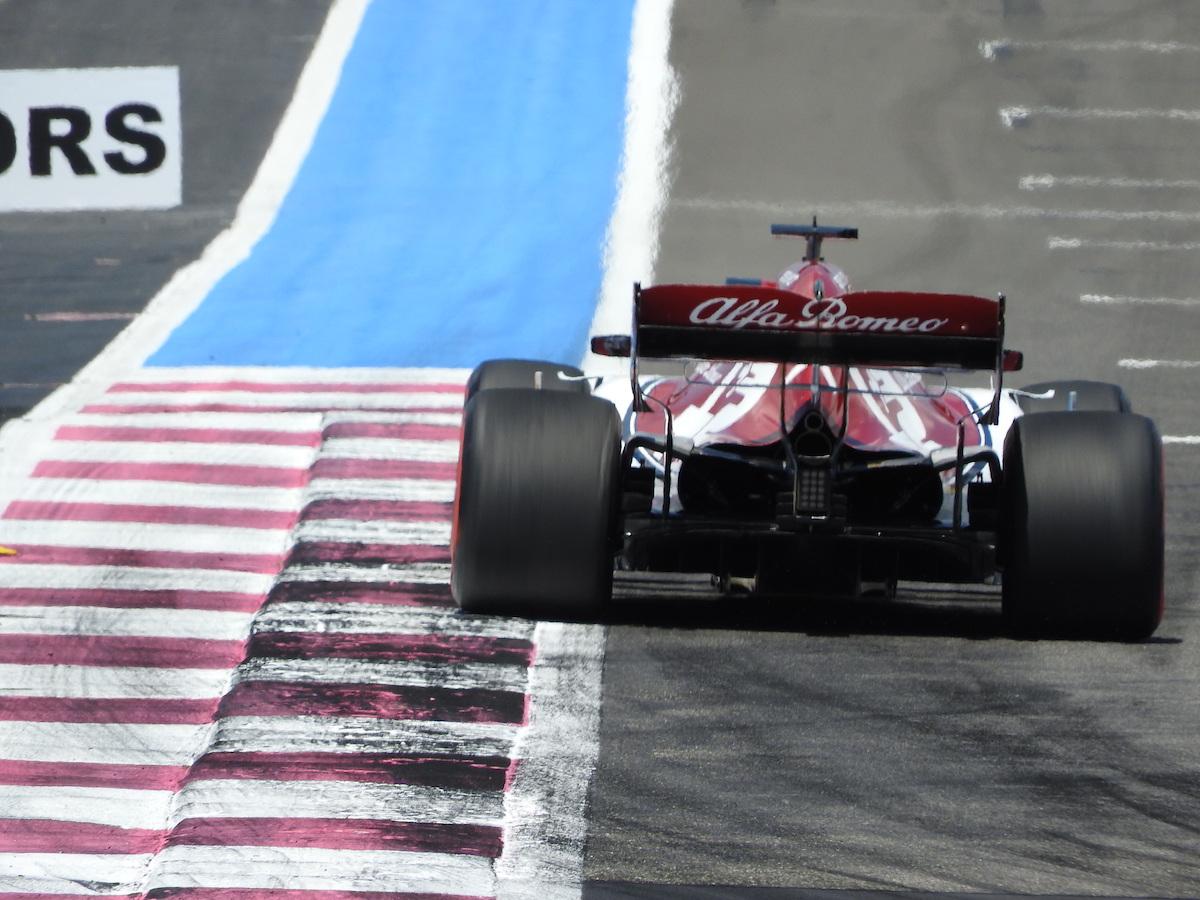 Where to watch the action at Circuit Paul Ricard

Some of the best vantage points at Circuit Paul Ricard can be found at Virage Du Pont (Turn 12) and Saint Baume (Turns 3-4). The General Admission areas at the circuit are also good, but the large run-off areas mean you are some distance from the track itself. Check out our YouTube playlist with our videos from the 2019 French Grand Prix, including several grandstand views. You can also read about our experience at the 2019 French Grand Prix. 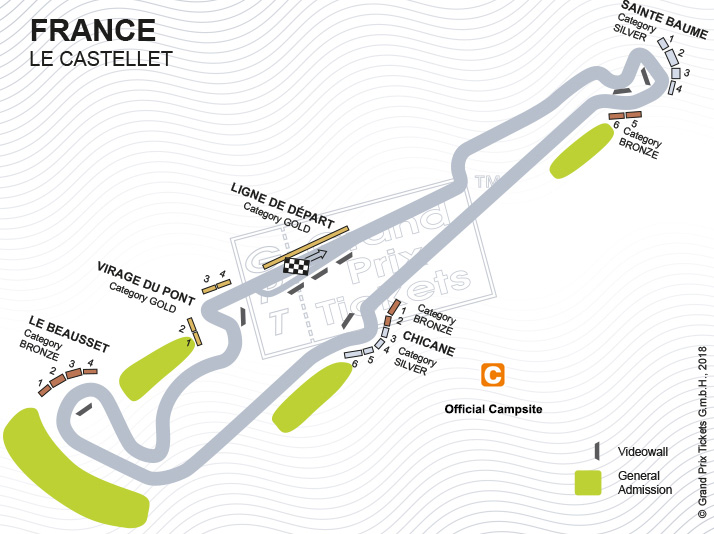