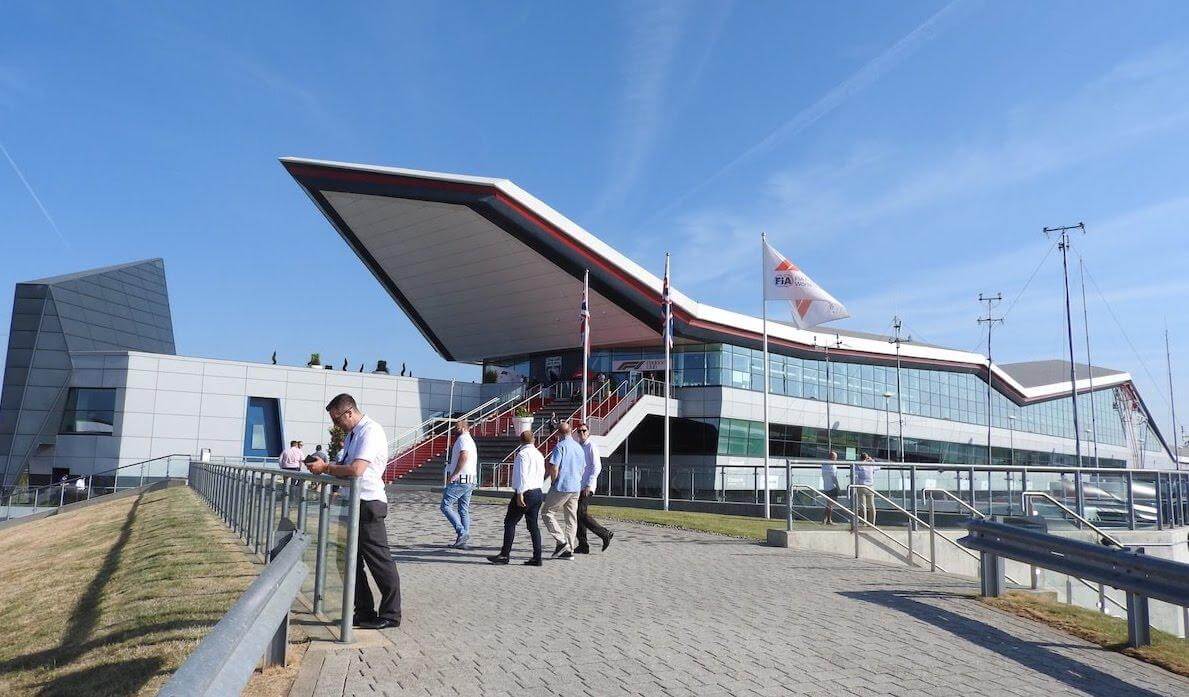 Where to watch the action at Silverstone 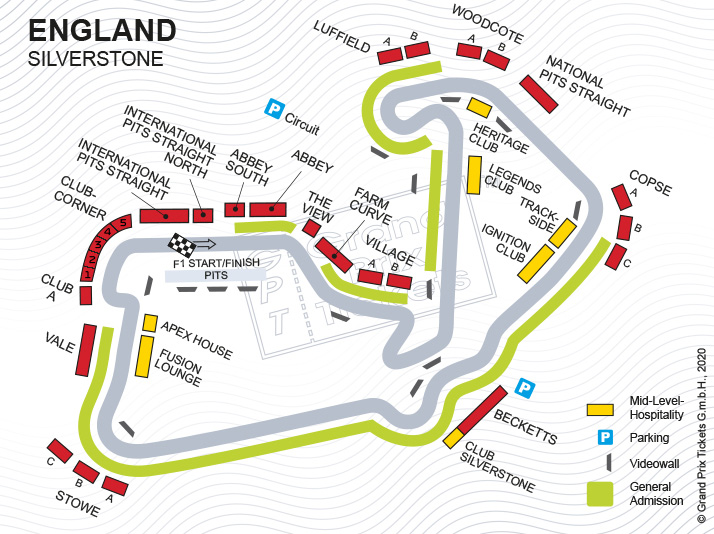