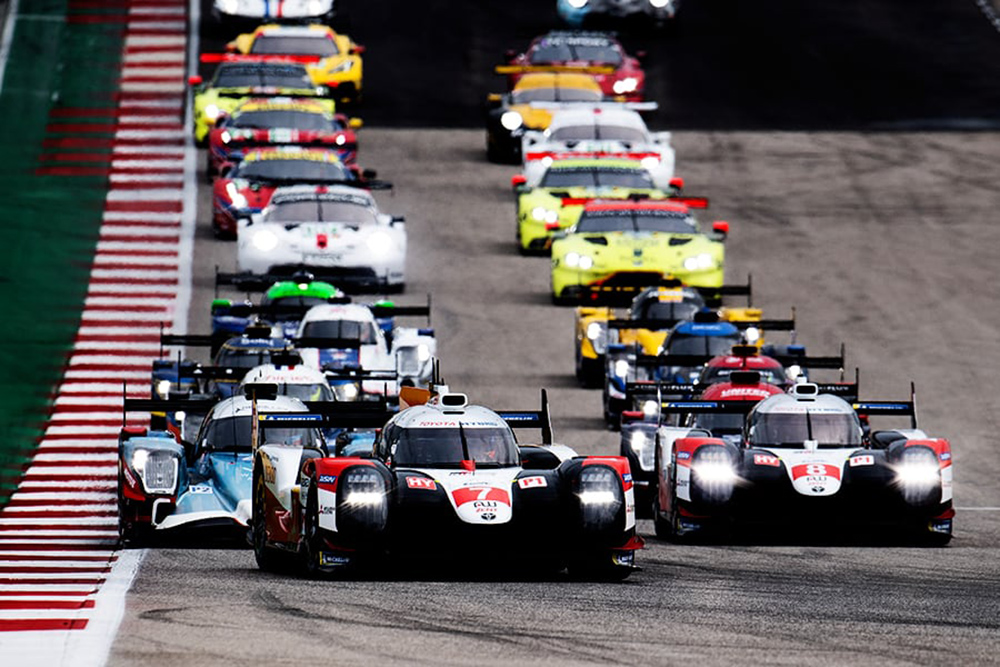 Spa Francorchamps will host the prologue and opening round of the 2021 WEC season after changes were announced to the provisional calendar last week. A new race at the Algarve International Circuit in Portimão, originally scheduled to open the season in April, has been moved to June. The 24 Hours of Le Mans also moves from June to late August with the hope that fans will be able to attend.

The changes to the 2021 WEC calendar have now been confirmed by the FIA at a meeting of the World Motorsport Council. As with last year, the season has been compromised by the ongoing COVID-19 pandemic and associated travel restrictions that already saw the original opening race of the season at Sebring Internationl Raceway in the USA cancelled.

The new-look calendar begins with a prologue (April 26-27) and first race (May 1) at Circuit de Spa-Francorchamps in Belgium, which is celebrating its centenary this year. The second round of the season will now take place at Algarve International Circuit in Portugal on June 13 – the debut of WEC racing at the circuit near Portimão has been postponed from an original date in April. The 6 Hours of Monza, which marks the long-awaited return of elite sportscar racing to Autodromo Monza, remains as the third race of the season on July 18.

The other major change to the calendar announced a few days sees the 24 Hours of Le Mans at Circuit de la Sarthe moved back 2 months from its traditional June date to August 21-22. With a later date confirmed for the most iconic race on the WEC calendar, the organizers are hoping that a limited number of fans will be able to attend.

This year see the start of significant changes to the technical regulations of WEC, with LMP1 prototypes being phased out and replaced by a new category of Le Mans Hypercars. Toyota, Peugeot and Ferrari have all announced that they will produce their own Le Mans Hypercar, though Peugeot and Ferrari will not launch their new challengers until 2022 and 2023 respectively.

Click the links below to learn more about the events and circuits on the 2021 WEC calendar.